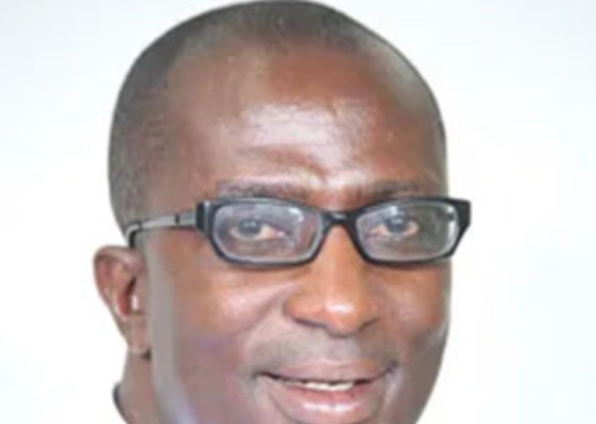 The former Member of Parliament (MP) for Fomena Constituency, Andrew Amoako Asiamah has won the seat as an Independent Candidate.

Mr. Amoako Asiamah will be returning to Parliament after his seat was declared vacant by the Speaker of Parliament, Prof Aaron Mike Oquaye.

The development followed a decision by Mr. Asiamah to contest for re-election as an independent candidate after he lost the New Patriotic Party primary.

Mr. Asiamah defeated the NPP candidate Mr. Philip Ofori-Asante who got 10,798 votes and the NDC candidate Christina Ama Ranson who had 2,608 votes.

Another candidate, Eric Appiagyei had 158 votes.

The General Secretary of the NPP, Mr John Boadu in a statement on October 13, 2020, said by going as an independent candidate, Mr Asiamah had forfeited his membership of the party per the Article 3(9) of the party’s constitution.

“For the avoidance of doubt, Article 97(1)(g) of the Constitution states that: A member of Parliament shall vacate his seat in Parliament if he leaves the party of which he was a member at the time of his election to Parliament to join another party or seeks to remain in Parliament as an independent member,” Mr. Boadu said.

The party subsequently wrote a petition to parliament demanding for the seat to be declared vacant.

This was accepted by Speaker of Parliament Prof Mike Ocquaye.

DISCLAIMER: The Views, Comments, Opinions, Contributions and Statements made by Readers and Contributors on this platform do not necessarily represent the views or policy of Multimedia Group Limited.
Tags:
Andrew Amoako Asiamah
Election 2020