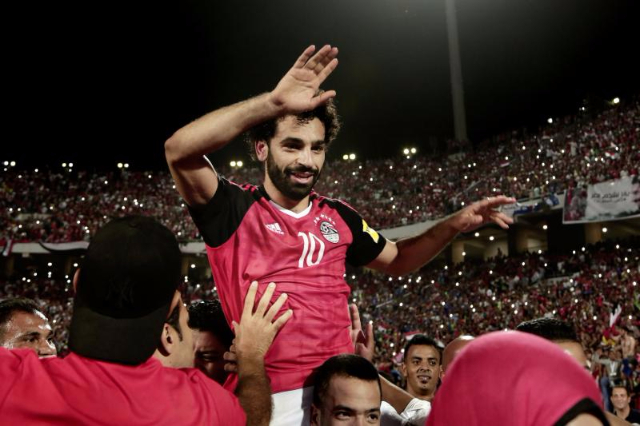 Liverpool star Mohamed Salah will not be in Ghana for the final 2018 World Cup qualifier against the Black Stars.

Egypt manager Hector Cuper has named a 25-man squad for the Pharaohs’ encounter with Ghana, excluding his in-form attacker.

The Argentine tactician decided to drop Mohamed Salah from the squad to avoid fatigue.

This is because the Pharaohs have already sealed their qualification for the World Cup for the first time since 1990 after their 2-1 victory over Congo earlier in October.

Salah has been Egypt's best player in the qualifiers. Of the seven goals scored by the Pharaohs, Salah has registered five, including two in the famous win over the Red Devils.

Ahead of the final round, the Pharaohs sit top of the group on 12 points, followed by Uganda with eight points. The Black Stars are third on six points, while Congo remain bottom of the group after collecting one point only.