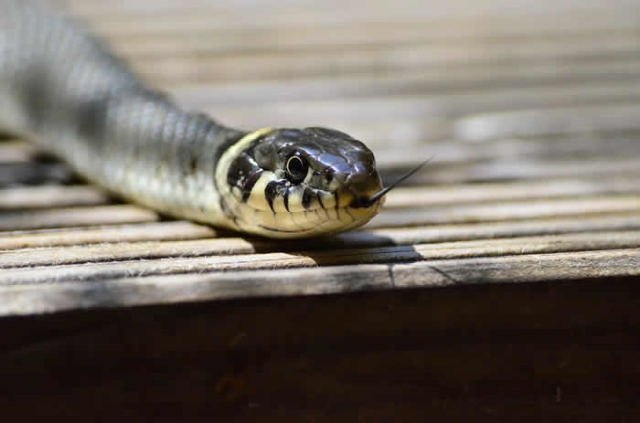 A school head has been suspended following the death of a student who was bitten by a snake inside a classroom in India.

Classmates and family members of Shehla Sherin have accused teaching staff of not taking her injury seriously and failing to take her to hospital.

The 10-year old’s death has sparked widespread outrage and a protest march in Sulthan Bathery in Kerala state.

A deputy head was also suspended by local government officials on Friday.

Witnesses said Sherin complained about being bitten by a snake at about 15:00 local time (09:30 GMT) on Wednesday.

The snake was hidden in a hole in the concrete floor, according to local reports.

Classmates alleged a teacher, who has also been suspended, dismissed the student’s bite claims as well as pleas to get her medical help.

Sherin was not taken to a hospital until she was picked up by her father about an hour later, local reports say.

The child’s family say they visited three different medical facilities trying to get her anti-venom treatment before she died en route to a fourth.

The death has sparked widespread complaints and protests about school conditions.

State education officials have instructed local schools to inspect and clean-up their premises.

A number of official bodies, including the Kerala State Human Rights Commission, are also looking into the case. 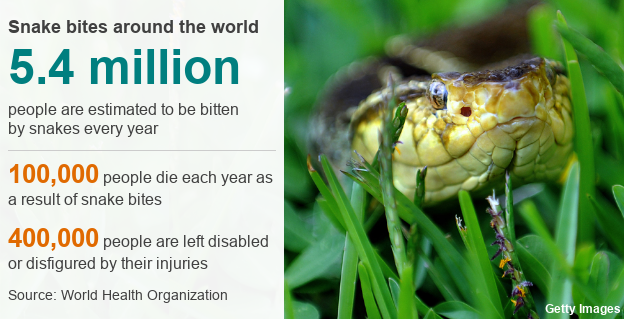 Rahul Gandhi, who is an MP for Wayanad district where the girl died, has written to Kerala’s chief minister.

In his letter, Mr Gandhi highlighted the problems with “crumbling infrastructure” inside the school and called for compensation for the victim’s family.

“I hope that the state government takes the necessary measures to ensure that no parent has to bear the pain of such a preventable tragedy again,” he was quoted by the Times of India as saying.