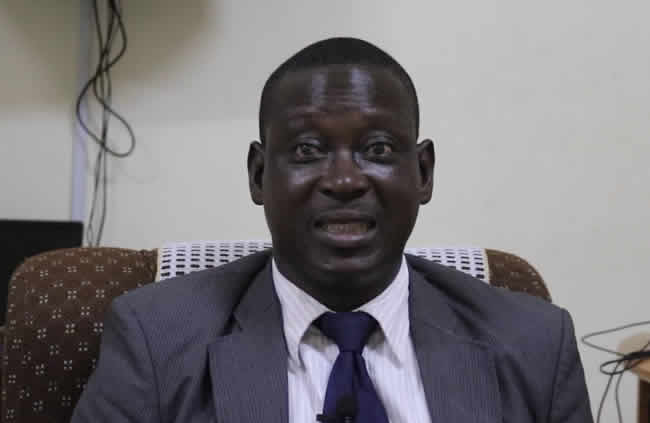 Just about three days for Senior High Schools to reopen after two months of shutdown due to Covid-19, teachers in the Oti region are in high spirits and ready to get back to work despite the delays in the supply of PPE to schools as promised by government.

The teachers say they are hoping government would honour its part of the bargain, but if that fails, they would have to improvise.

Schools across the country were shut down two months ago when Ghana recorded first few cases of Covid-19.This action from government was to prevent communal infection on the various campuses.

One of the teachers said his notes on practical lessons, as a chemistry teacher are ready waiting for students to arrive so that he gets back to the classroom.

But some are concerned about the lack of protective equipment

“We are only hoping that government would send the equipment as they have said. I will prioritize my health over any other thing,” one teacher told JoyNews.

Other teachers who spoke off camera say they will reserve their comments and would determine whether they would be ready for work until after Monday when the realities on the grounds would be realized.

The headmaster of Bueman SHS, Rev Tetteh Adzigodie, said they would rely on existing structures for safety if the PPEs do not get to the school before the students come in on Monday.

He added that the school has put in some internal measures to fight the disease as students return to school.

“We have made provision for some veronica buckets and hand sanitizers to be provided for use if what government has promised done not come by Monday as promised. We also have applied for a resident nurse who will be available 24hrs to attend to any suspected case at the sick bay/infirmary.

Rev. Adzigodie has also been assuring parents of the safety of their wards as they prepare to return to school on Monday.

“Government is doing its best to keep their wards safe. We have also put in some internal measures to help keep all students safe.

“The housing parents are also ready to deal with any student who may break bounds. But the fight is not for government alone, parents should also augment government efforts by getting nose or face masks and pocket size hand sanitizers for their wards as they come back to school on Monday.

DISCLAIMER: The Views, Comments, Opinions, Contributions and Statements made by Readers and Contributors on this platform do not necessarily represent the views or policy of Multimedia Group Limited.
Tags:
Coronavirus
Schools reopen