Someone is stripping and tying people to lamp posts in Mexican city - MyJoyOnline.com 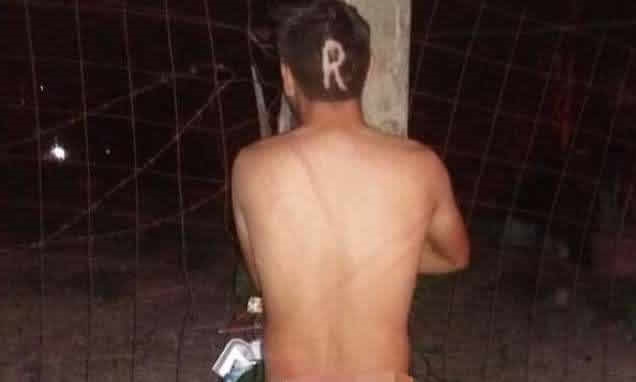 Last week, police in the Mexican resort city of Purto Vallarta reported at least 11 cases of people completely stripped of their clothes tied to lamp posts and with the letter ‘R’ shaved on the back of their heads.

So far, no one knows who orchestrated these attacks and why as the victims all refuse to talk.

Police started receiving calls about naked men being tied to lamp posts in different areas of Puerto Vallarta last Monday. Between 9:26 PM on Monday, and 1:29 AM on Tuesday, four men were discovered in similar circumstances.

They had all been stripped naked, had bruises on their buttocks like they had been repeatedly slapped, they were tied to lampposts at various intersections across the city and they all had the letter ‘R’ shaved into the back of their heads.

Authorities announced that they had started an investigation, but little did they know that these four cases were only the beginning. 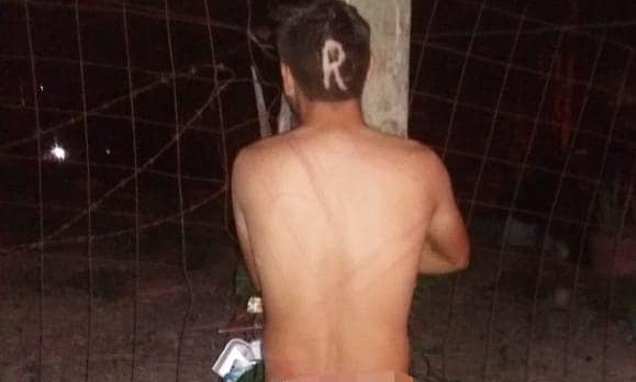 On Wednesday, September 26, more reports of naked men tied to lamp posts around Puerto Vallarta started coming in, and between 11:19 PM and 11:45 PM, six more people were discovered in similar conditions as the four found on the previous two days.

They were all completely naked, with bruised buttocks and an ‘R’ shaved on the back of the head, and they were all tied to lamp posts.

With one exception, a man who claimed to have been taken from his home by people he didn’t know, taken to a farm and beaten, all the other victims refused to work with law enforcement.

They either didn’t want to reveal the names of the people who had done this to them, or said that they didn’t remember anything, and one of them actually ran off as soon as he was freed.

With no testimonies and no clues as to why these men were punished like this, police and local media could only speculate. One explanation would be that these men were suspected thieves and that they were punished by local vigilantes tired of police failing to do their jobs.

The ‘R’ shaved in the back of their heads most likely stands for ‘rat’, which is how thieves are sometimes referred to. But just like in English, ‘rat’ is also slang for ‘snitch’, so this could be the work of a crime cartel teaching these men a lesson for not keeping quiet and also sending a clear message to others.

The last theory is that this could just be a conflict between rival gangs.

It’s worth noting that these 10 cases were the ones reported by police, but there may have been even more. One thing is for sure, so far, the mystery of the naked men of Puerto Vallarta is a long way from being solved.