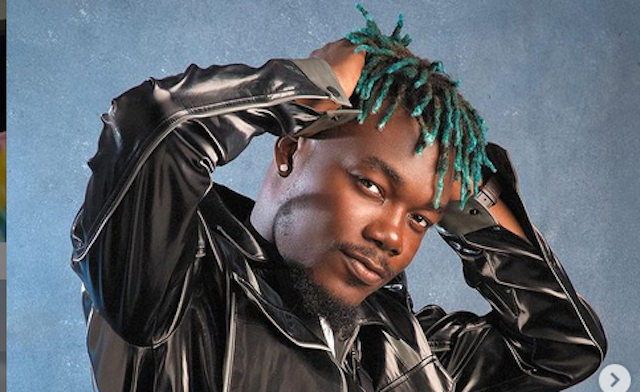 Musician Camidoh says his banging tune ‘Sugarcane’ is undoubtedly his biggest hit song, but not his best.

In an interview on the ‘Xclusives’ show on JoyPrime, the singer explained that he invests a lot of time and craft in creating all his songs, and as such, can’t tip one as his best over the others.

Camidoh noted that “all my songs are 100%. I carefully create my music taking into consideration the production, lyrics, everything is 100% so I’ll never say that this song is better than the other.”

The singer said that Sugarcane became the success it is today because he and his team put together some strategic plans to ensure it got to a wider audience.

Among other things, Camidoh said they also paid influencers to create content with the song on various social media platforms

“It was deliberate of me and the team to engage influencers to create content with Sugarcane to market it. It’s work, so if you need work done, you’ve got to pay,” he stated.

Following the success of the song, Camidoh landed a collaboration with colleague King Promise and Nigeria’s Mayorkun which spun a remix.

Unlike some remixes of popular songs that have failed to impress music lovers, Sugarcane Remix was a commercial success like its predecessor.

DISCLAIMER: The Views, Comments, Opinions, Contributions and Statements made by Readers and Contributors on this platform do not necessarily represent the views or policy of Multimedia Group Limited.
Tags:
Camidoh
Sugarcane