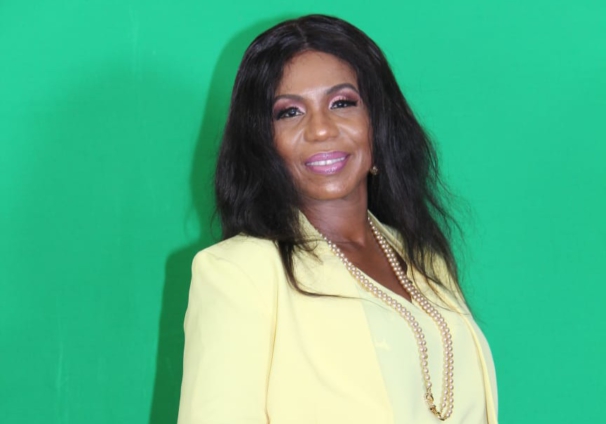 A U.S.-based Ghanaian political activist has called on Ghanaians to support the government’s e-levy Bill, which is currently before Parliament, to help it mobilise enough funds for its operations.

Louisa Bema Nana Boakye said with all the public uproar concerning the initial 1.75 per cent e-levy, which has now been reduced to 1.5 per cent, Ghanaians stand to see massive development from the proceeds to be accrued if they endorse it.

She has, therefore, called on Minority MPs to put partisan interests aside, think about Ghana’s development and give the e-levy the leverage it demands.

“At the 2022 budget reading, Ghanaians were hit with introducing a proposed 1.75 per cent levy to cover all mobile money payments, bank transfers, merchant payments, and inward remittances.

“In some quarters, there has been a disagreement over its implementation since it may operate against the principles of equity and equality. For instance, if I pay for a pair of jeans that cost GH¢100 using the mobile money platform, it will cost me an extra (GH¢1.75), whereas the person who doesn’t use the mobile money platform will still pay GH¢100 for the same pair of jeans.

She added that it might discourage people from patronising the digital platforms, which may defeat the very essence of financial inclusion and digitalisation.

“However, if only Ghanaians can be guaranteed that the e-levy will be used for real development, which they probably have not witnessed with respect to other taxes in the past, then they should support it.”

She said that all should welcome government’s e-levy since governments use taxes to provide essential services to the populace all over the world.