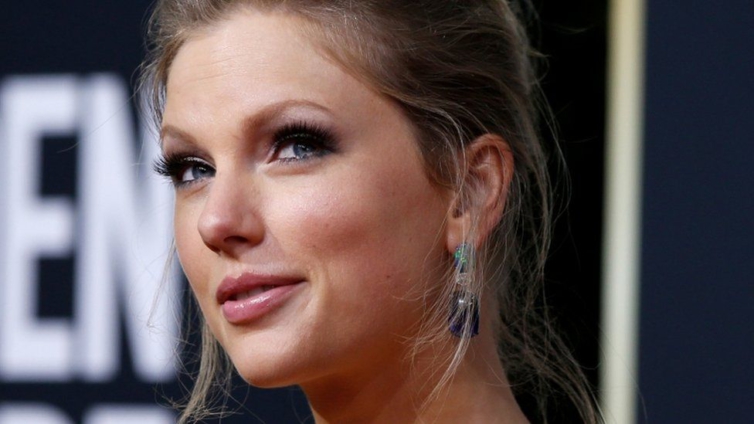 Taylor Swift has accused a Netflix show of “degrading” women for featuring a joke she branded “deeply sexist”.

The pop star tweeted to criticise the joke, which was in the season finale of comedy-drama Ginny and Georgia.

In one scene, main characters Ginny Miller and her mother Georgia argued about relationships.

Asked whether she had broken up with her boyfriend, Ginny said: “What do you care? You go through men faster than Taylor Swift.”

The line incurred the wrath of Swift’s fans, prompting criticism of the show and its cast members on social media. Some Swift fans even called for a boycott of the series.

On Monday, Swift herself addressed the controversy in a tweet, writing: “Hey Ginny & Georgia, 2010 called and it wants its lazy, deeply sexist joke back.”

Hey Ginny & Georgia, 2010 called and it wants its lazy, deeply sexist joke back. How about we stop degrading hard working women by defining this horse shit as FuNnY. Also, @netflix after Miss Americana this outfit doesn’t look cute on you 💔 Happy Women’s History Month I guess pic.twitter.com/2X0jEOXIWp

Netflix has not yet commented on the criticism, nor has anyone associated with Ginny and Georgia.

Swift’s love life has long been in the media spotlight.

The singer, 31, has been linked to various men – including former One Direction singer Harry Styles, actor Tom Hiddleston and DJ Calvin Harris – in the past.

But Swift has been in a relationship with 30-year-old British actor Joe Alwyn for several years.

Swift and Alwyn – whose films include The Favourite, Mary Queen of Scots and Harriet – have largely kept their relationship private.

He is considered to be the subject of her 2019 track London Boy, in which she sang about her experiences in the city.

In Monday’s tweet, Swift also referenced her documentary Miss Americana, which was released on Netflix in January 2020.

Covering several turbulent years during her career, the documentary revealed intimate details of Swift’s life, exploring how her relationships had been dissected by the public and press.

DISCLAIMER: The Views, Comments, Opinions, Contributions and Statements made by Readers and Contributors on this platform do not necessarily represent the views or policy of Multimedia Group Limited.
Tags:
Deeply sexist
Netflix
Taylor Swift