Tertiary education heading towards danger due to strikes – NUGS 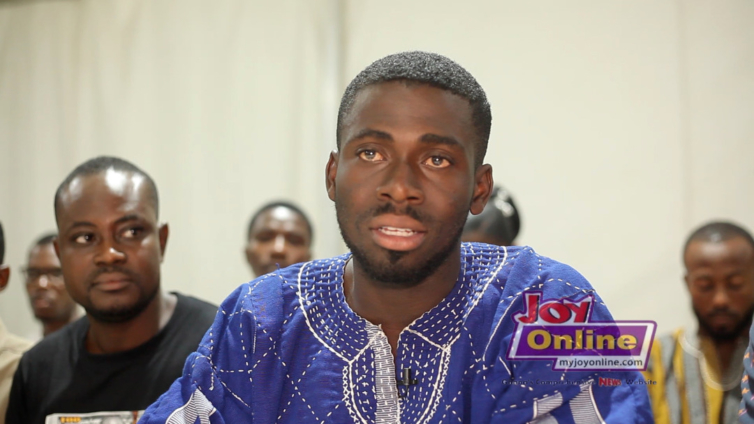 The National Union of Ghana Students (NUGS), has expressed concern about the frequency of industrial actions carried out by the country’s tertiary institutions.

NUGS in a release signed by its President, Dennis Appiah Larbi-Ampofo stated that tertiary education in the country is heading towards danger as a result of the strikes.

NUGS says it came to that conclusion after a meeting held on December 5, 2022, with National Executive Council to consider the current state of strike actions.

It follows five educational workers unions across all public universities and all Colleges of Education currently on strike.

The release stated that “the consequence of these mass strike actions is devastating with major academic and administrative activities such as teaching, marking, transcript release, admission processes, graduation processes affected. Tertiary education in Ghana has almost been brought to a halt.”

According to NUGS, the continued inability of the Ministry of Education to resolve the issues with the striking unions is fuelling growing unrest and frustration among students and the entire Educational system.

As a result, they called on the Ministry of Education and all other stakeholders to act with urgency to find an amicable resolution to the issues to prevent further disruption to the academic and educational structures.

DISCLAIMER: The Views, Comments, Opinions, Contributions and Statements made by Readers and Contributors on this platform do not necessarily represent the views or policy of Multimedia Group Limited.
Tags:
Dennis Appiah Larbi-Ampofo
National Union of Ghana Students (NUGS)
tertiary Education