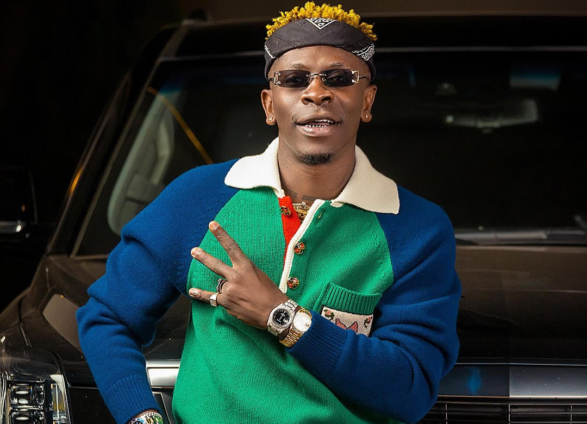 Ghana was once again talking via Twitter. Here is the latest recap from #TwitterGhana highlighting the trends and top stories that you might have missed this week.

The votes were counted and Pulse Ghana recognised and awarded the leading social media influencers from across the entertainment industry. The Twitter influencer of the year was won by @Kalyjay who was also just verified by Twitter. He thanked his followers for their votes.

Award-winning Ghanaian artiste and African dancehall king  @shattawalegh is set to drop four songs ahead of his most-anticipated studio project titled “Gift of God Album” aka the ‘GOG Album’ for short. Taking to Twitter to share the good news, he wrote; “Am about to drop a four Track-list for you all to have an idea of how the #GOG album is going to sound like. I call this the “CHAFF OF GOG” #COG. Hope you my fans will appreciate the hardworking I have put into these works. NB: Songs are not on the album”.

Sarkodie outdoors another classic international collaboration with Nigerian top-notch artists, Zlatan and Rexxie. He tweeted from @sarkodie announcing the song.

Ghana’s national football team, the @ Black Stars emphatically won its recent FIFA World Cup Qualifier with victory inspired by a stunning Thomas Partey free-kick. Fans took to Twitter to hail their hero and show their unwavering support for the Black Stars while @FIFAWorldCup joined the party with a festive tweet.

Ghanaians were in a confident mood in the build-up with this Tweet but things do not always go to plan as reported in this Tweet by @3SportsGh.

The Kumasi based club is set to play a final friendly match before returning home.