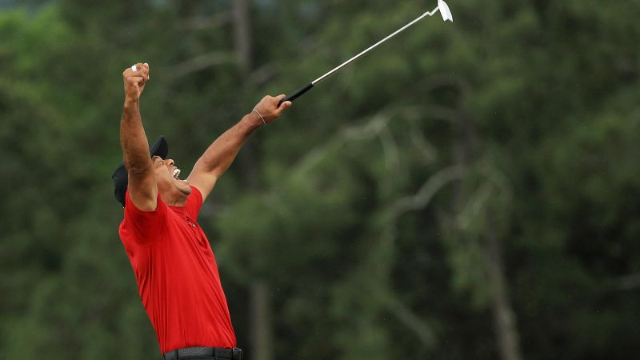 Tiger Woods has set his sights on representing Team USA in the Tokyo Olympics, having missed out on the Rio games in 2016 due to injury.

Golf had been part of the Olympic programme in 1900 and 1904 but was subsequently not reinstated until the last edition, when the men’s event was won by Justin Rose.

Woods says he saw the Olympics on television as a child and hopes to play a part in the event for himself.

“I don’t see myself having too many opportunities other than next year, Four years from now, at the next Olympic Games, I’ll be 48-years-old. To be one of the top Americans at that age is going to be tough.

Woods’ career appeared to be on the wane after a series of injuries but he ended his 11-year wait for another major by winning the Masters earlier this year and has admitted that the speed of his comeback took him aback.

“To be able to have played the last couple of years after where I was… and to have two wins in my last two years, I definitely would not have foreseen that at the time, pre-surgery.”