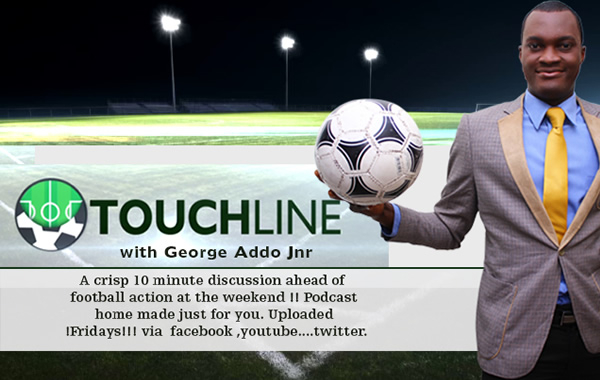 Despite the news of Juventus defender Giorgio Chellienni being ruled out for Saturday's final in Berlin, the Bianconeri are no pushovers and are more than adept at soaking up pressure to nick a goal on the break.

However, the Catalans remain favorites to lift the crown for the fourth time in the last nine years.

So what will be the tactical approaches to the game  and the major subplots at play in the epic final?