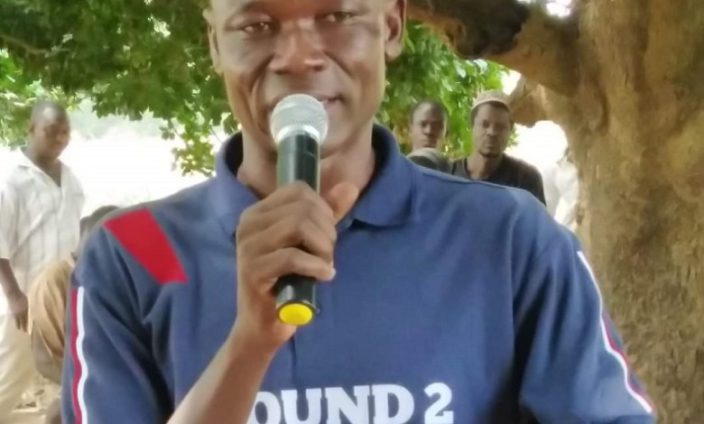 The incident happened on Wednesday after the nominated DCE, Ali Bukari was rejected by the 41-member Assembly. He polled 15 yes votes and 26 no votes.

The two relatives of Ali Bukari were quickly rushed to the Wa West district hospital for treatment. They have since been discharged from the hospital.

Supporters of the DCE were shocked by the outcome of the vote. Expressing their disappointments, they vented their anger on the outgoing DCE, Edward Osobor, accusing him of having a hand in the rejection of Ali Bukari. But Edward Osobor denied the claims.

Earlier, the Upper West Regional Minister, Hafiz Bin Salih and his team endorsed the DCE nominee and pleaded with the Assembly to confirm him.

“He is not a stranger that the government is trying to impose on the people of Wa West. He hails from this area and he is one of you and I believe strongly that because of that, you are going to give him an overwhelming endorsement,” he said.

Speaking to JoyNews’ Rafiq Salam, some of the Assembly members said they rejected the President’s nominee because he does not have the welfare of the community at heart.

According to them, since he was nominated by Akufo-Addo, Mr Ali Bukari has not supported them in any way. “When he comes around, he sits in his car asking us to come” they complained.

An ex officio member of the Assembly, Mr Tobu also said he called Mr Bukari personally to congratulate him on his nomination and asked him for support, but the latter refused to show up. Mr Tobu therefore blamed Mr Bukari for failing in his quest to be confirmed.

Meanwhile, some aggrieved assembly members of the Assin South District in the Central Region have invoked curses on the newly confirmed DCE for Assin South, Felicia Amisah Ntrakwah, the Ghana police Service and EC officials for not allowing them to take part in the just ended election to confirm the DCE.

They slaughtered a sheep, used eggs and bottles of schnapps to invoke the curses. They want the gods to deal with the state officials for the injustice they have perpetrated against them.