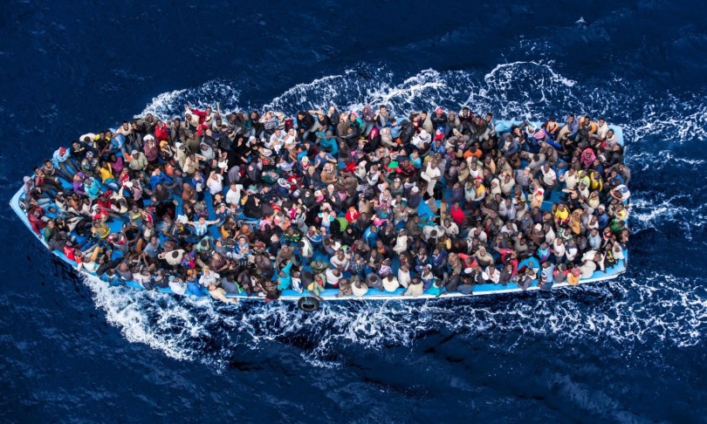 At least 11 migrants trying to reach Europe, including a pregnant woman, drowned Sunday when their boat capsized off the coast of Libya, the U.N. migration agency said, making it the third migrant shipwreck in the Mediterranean Sea in a week.

Safa Msehli, spokeswoman for the International Organisation for Migration, said fishermen and the Libyan Coast Guard rescued at least 10 other migrants and returned them to shore.

On Tuesday, at least 15 migrants drowned after their boat capsized off Libya.

The IOM said five people also died when their boat capsized Thursday off the coast of Lampedusa, Italy.

This year, some 500 migrants have died trying to cross the Central Mediterranean, according to the IOM’s figures, but the organisation warned that there were likely more deaths that had gone uncounted.

Since 2017, European countries, particularly Italy, have delegated most search-and-rescue responsibility to the Libyan Coast Guard, which intercepts migrant boats before they can reach European waters.

Activists have lamented that European authorities are increasingly blocking the work of nongovernmental rescue organisations that patrol the Mediterranean and seek to disembark at European ports.

In the years since the NATO-backed 2011 uprising that ousted and killed longtime dictator Moammar Gadhafi, war-torn Libya has emerged as the dominant transit point for migrants hoping to get to Europe from Africa and the Middle East.