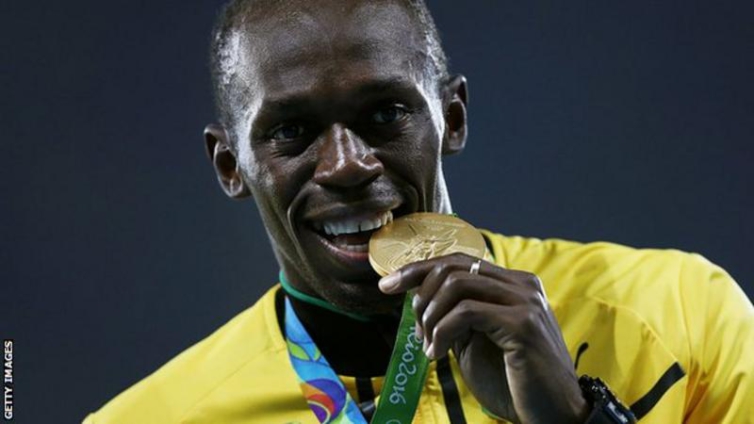 The world’s fastest man Usain Bolt is in quarantine at his home in Jamaica after testing positive for Covid-19 days after celebrating his 34th birthday party with other sports stars.

The country’s health minister, Dr Christopher Tufton, confirmed Bolt had coronavirus and had been formally notified of the test result, the Jamaica Observer reported.

Bolt’s condition raised questions over England and Manchester City footballer Raheem Sterling, who attended a party with the former sprinter in Jamaica on Friday.

However, on Tuesday it was confirmed that Sterling returned a negative result after undergoing a test in Jamaica.

He can now be named in the England squad for next month’s Nations League fixtures.

Bolt, an eight-time Olympic gold medallist, revealed he was self-isolating in a video which he posted on his official Instagram and Twitter accounts.

“Just waking up, and like everybody else, I checked social media which is saying I am confirmed to have Covid-19,” said Bolt.

“I am trying to be responsible so I am going to stay in and stay here for my friends.”

The Jamaican world record holder, who retired after the World Athletics Championships in 2017 and is widely regarded as the best sprinter of all time, said he had no symptoms.

“I am going to quarantine myself and wait on the confirmation to see what is the protocol and how I should go about quarantining myself.”

He added he had contacted friends and told them to self-isolate “just to be safe” and “to take it easy”.

The video was posted with the words “stay safe my ppl”, along with a prayer emoji.

Bolt said he took the test on Saturday, the day after the party.

“Best birthday ever,” he wrote on Instagram after the celebrations, posting a photo of himself holding his daughter Olympia, who was born in May.

Videos from the party showed guests dancing close together without masks and appearing to ignore social distancing.

DISCLAIMER: The Views, Comments, Opinions, Contributions and Statements made by Readers and Contributors on this platform do not necessarily represent the views or policy of Multimedia Group Limited.
Tags:
coronavirus pandemic
Usain Bolt