UTAG strike: Shutting down universities after 21 days not backed by law, but an economic decision – Prof. Awandare 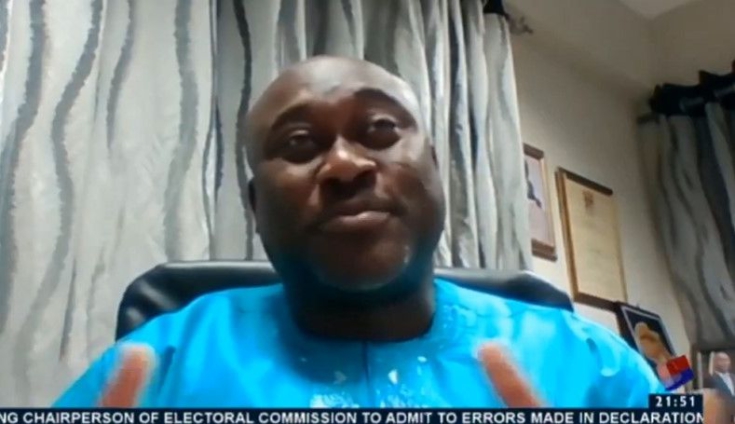 Pro-Vice-Chancellor of Academic and Students’ Affairs at the University of Ghana (Pro VC ASA), Prof. Gordon Awandare, says the law does prescribe universities in the country to shut down 21 days after no academic work.

According to him, such a decision is economically driven as careful consideration is taken on the institution’s cost for the university’s smooth running.

He explained that providing students with social amenities such as electricity, water, while academic work is at a halt will in the long run have financial implications on the university.

“I don’t think that is a law. It is more of a practical decision in terms of its economics.

“If you have students on campus using electricity, water, spending money, putting pressure on the facility and nothing is going on in terms of classroom work, then at a point you have to cut your losses and say, let’s take a break, everybody go home and relax and then when the issue is resolved, come back,” Prof. Awandare said in an interview on Campus Exclusive.

According to him, “it is more of an economic decision that the universities normally take that if after three weeks, there is no sign of a breakthrough then you think about shutting down the University.”

The clarification comes at a time when many are worried that tertiary institutions will be shut down as the University Teachers Association of Ghana (UTAG) has been on strike for more than three weeks over its conditions of service.

On January 10, university lecturers withdrew their services and have heeded no directive to return to post.

The National Labour Commission has dragged UTAG to court but the Association has not budged.

According to JoyNews reports, students are leaving the various campuses for home.

Meanwhile, Prof Awandare says that the University of Ghana’s management has not discussed shutting down the school as the strike action persists.

According to him, the management of the university is hopeful of a resolution.

“We haven’t started talking about shutting down because we are hopeful, optimistic that something good will happen. I can assure you that we have not discussed any shutdown,” Prof. Awandare stated.

On the other hand, the University Students Association of Ghana (USAG) said it will organise a series of demonstrations if university lecturers do not call off their strike this week.

President of USAG, Dr Phillip Armah, says the seeming lack of communication from university authorities and the government over the strike is worrying as the situation has compelled many students to go home.

“If we do not hear anything positive this week, if it has to take us to organised series of protests in our campuses, we wouldn’t shy away from that. Whoever needs to listen has to listen. We have paid fees, and we demand to be taught.”