UTAG’s strike will not come off – MoE Spokesperson 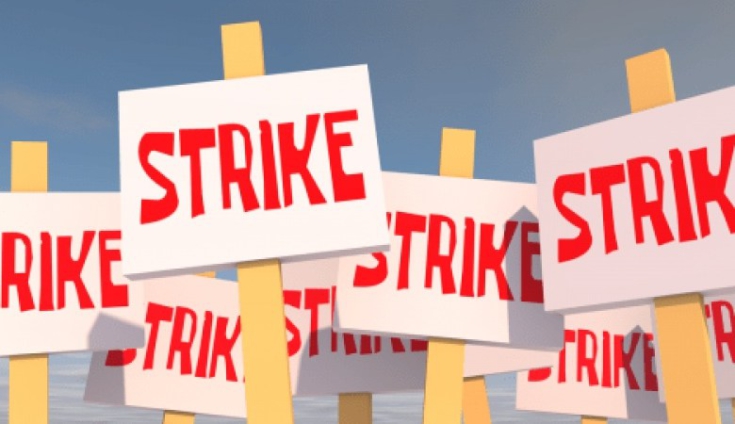 A spokesperson of the Ministry for Education has indicated that the University Teachers Association of Ghana (UTAG) has rescinded its decision to embark on a strike action on Friday.

Mr Kwasi Kwarteng in a post on Facebook on Wednesday, noted that the Association’s decision is as a result of an agreement reached with the Ministry of Education.

He failed to disclose exactly what agreement the ministry and UTAG reached during the said meeting. Mr Kwarteng, however, stated that “the intended strike action will not come off.”

On October 2, the National Executive Committee of UTAG revealed that its members will from October 8, resume their suspended strike action.

According to the Association, the decision was reached after the committee held its 20th Congress, following discussions with the government on Monday, September 26, to discuss its wages and welfare packages.

UTAG pledged to release the modalities of its strike action in a subsequent press release.

Following this, National President of the Association, Professor Samuel Nunoo, in a press statement sighted by JoyNews on October 6, directed members to resume the suspended strike action if government remained adamant till the said date it would resume strike.

“The National Executive Committee of UTAG at its meeting held on 1st October, 2021, resolved that if the Employer’s position remains unchanged by Friday, October 8, members should resume the suspension of teaching and related activities until further notice. All members are hereby directed to observe this and act accordingly.”

Among others, the University Teachers Association of Ghana wanted government to pay entry level lecturers 2,084 dollars.

The National Labour Commission (NLC) filed a legal suit against the Association for failure to return to work.

As a result, end of semester, examinations scheduled to take place at the University of Ghana and the Kwame Nkrumah University of Science and Technology (KNUST) were all suspended.

But after two weeks of the strike, UTAG reached an agreement with government to suspend their strike action and resume negotiation for a mandatory 30 days, on condition that all legal actions taken against the Association are withdrawn.

The NLC withdrew its lawsuit and on Wednesday, August 18, UTAG signed a memorandum of agreement with government to call off the strike and continue negotiation.

DISCLAIMER: The Views, Comments, Opinions, Contributions and Statements made by Readers and Contributors on this platform do not necessarily represent the views or policy of Multimedia Group Limited.
Tags:
Ministry for Education
University Teachers Association of Ghana (UTAG)