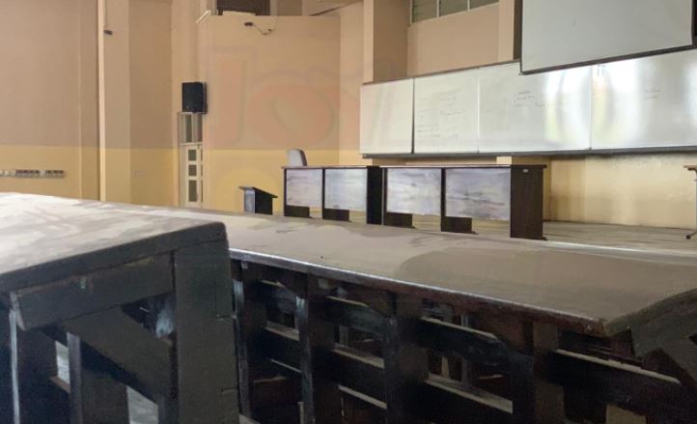 An empty lecture room at the University of Ghana

The Concerned Parents of University Students has commended the University Teachers Association of Ghana (UTAG) for suspending its strike action as negotiations for better conditions of service continue.

They said the latest move by UTAG is the way to go even as they fight for their rights in order not to disrupt the academic calendar at the expense of innocent students.

A press release issued by the group also commended the Education Minister, Dr. Yaw Osei Adutwum for his instrumental role in bringing back the lecturers to lecture halls.

It said, the decision by UTAG to resume academic work is a testimony that they are not happy to abandon their students and called for cool heads from all parties as negotiations continue.

“It is our hope that the impasse will be amicably resolved to prevent another disruption of the academic calendar which is already behind schedule,” part of the release read.

The release implored the Education Ministry, National Labour Commission, UTAG and all relevant stakeholders to find a lasting solution to the current strike actions in public universities.

Strike action at that level of our education system does not only affect studens, but also has economic implications on the finances of parents as well as the university communities, according to the release.

They also want the stakeholders to go to the negotiation table with open minds to avert another setback that could have dire consequences on the entire education system.