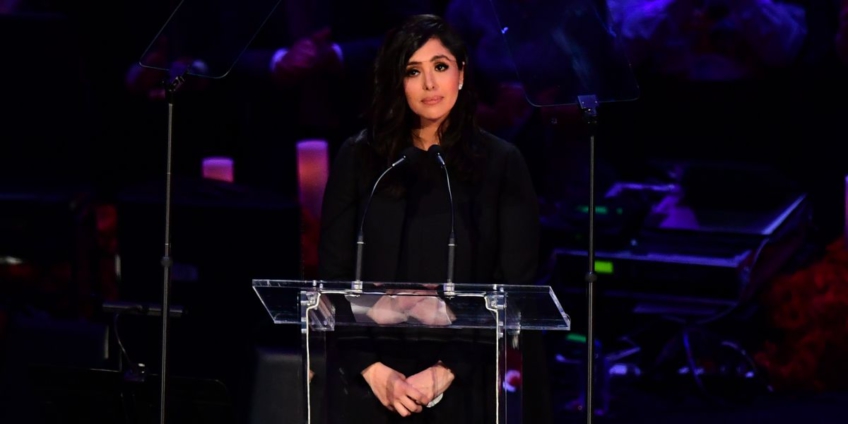 Vanessa Bryant has publicly released the names of the four deputies who allegedly shared unauthorized and graphic photographs of the January 2020 helicopter crash that killed Laker legend Kobe Bryant, his daughter Gianna, and seven others.

According to People, on Wednesday, Vanessa shared several multiple screenshots of the filing on her Instagram account.

Vanessa’s legal counsel shared in the document that she had spoken with LASD Sheriff Alex Villanueva on the morning of the tragic crash and requested the site to be secured for privacy reasons.

“[The] assurance was hollow” said her legal counsel in the document. “Sheriff’s deputies who responded to the crash used personal cell phones to take gratuitous photos of the dead children, parents, and coaches.”

The filing continued: “Photos of the remains quickly spread within the Sheriff’s Department as deputies transmitted them to one another via text message and AirDrop. Within forty-eight hours, at least ten members of the Sheriff’s Department obtained photos of the victims’ remains on their personal cell phones despite having no legitimate governmental use of the photos.”

The document also reports that Meja, a deputy at the LASD, had responded to the crash site and “obtained multiple photographs of Bryants’ remains and stored them on his personal cell phone.”  He then sent  photos to “at least two individuals without any legitimate governmental purpose.” Trainee deputy, Cruz, was one of the recipients.

The filing also states that Cruz then showed his niece the photos while visiting his mother’s home and showed the images to a bartender and restaurant customer at the Baja California Bar and Grill in Norwalk, Calif.

DISCLAIMER: The Views, Comments, Opinions, Contributions and Statements made by Readers and Contributors on this platform do not necessarily represent the views or policy of Multimedia Group Limited.
Tags:
Kobe Bryant
Vanessa Bryant