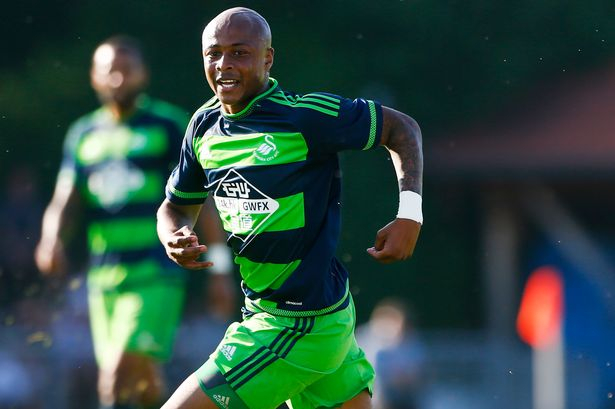 In the last five years, Oliver Arthur has been responsible for a chunk of the significant transfers involving Ghanaian players in Italy including Godfred Donsah, Afriyie Acquah, Alfred Duncan and others.

The Italy-based agent, who comes from Ghana, understands the transfer market like few do.

Tuesday was ”ª#‎DeadlineDay”¬ in most of Europe, and he speaks to Joy News about why Ghanaian players find it so hard to make significant moves to top clubs.

In the January transfer window, only two players from the West African country have been sold to club in the elite leagues.

Arthur and his Arthur Legacy Sports Management Limited managed to transfer Ghana U20 defender Patrick Asmah to Atalanta on a four-year deal from lower division side Accra United FC .

“In Africa, we don’t have the facilities to train the players to a particular level so the Europeans find it very difficult working with already mature players aged 24 and 25,” Arthur told Joy Sports.

Video highlights:
* Michel Platini's recent backing of regulation stopping players over 18 from getting into the EU has harmed Ghanaian talents.
* Ghanaian players must get into European teams at young ages when they can be moulded to suit continental football.
* Most of the current Black Stars will not get to play in top European teams unless they have exceptional seasons.
* All is not lost and Oliver explains other ways by which Ghana's best talents can attract top Euro clubs.

As seen on the Joy News channel.