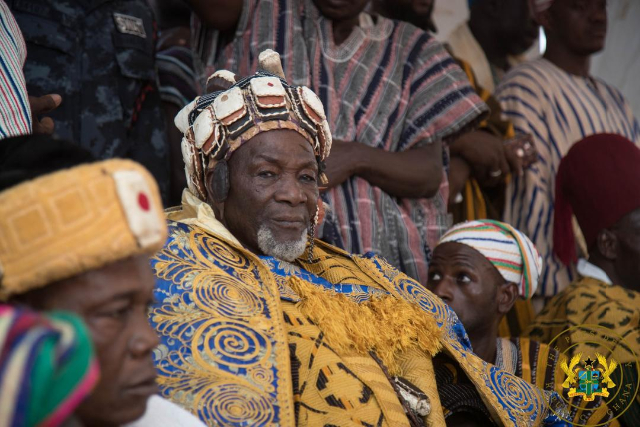 A bloody conflict of many years in Dagbon finally came to an end this year. With peace, at last, it means a lot to the people especially the women and children who have had to bear the brunt for many years; some of them know nothing about the war.

Regions in the northern part of Ghana are about the poorest but chieftaincy disputes, often bloody, have stagnated progress and promoted a cycle of poverty and rural-urban migration. These conflicts have only inflicted losses, leaving in its way, fatigue on the part of peace brokers and financial loss to the state, running into millions of Ghana cedis.

In Dagbon, hundreds of people bear both physical and psychological scars of gruesome years of bloody disagreements; they also bear the regret as their calls for peace echo.

This documentary focuses on the price the indigenes and other people living there have had to pay for the peace they enjoy today and which they want to sustain. People have paid the ultimate price, development has been sacrificed and potentials buried.

These are stories told from the perspective of Dagombas who share what they want to see in a new Dagbon.