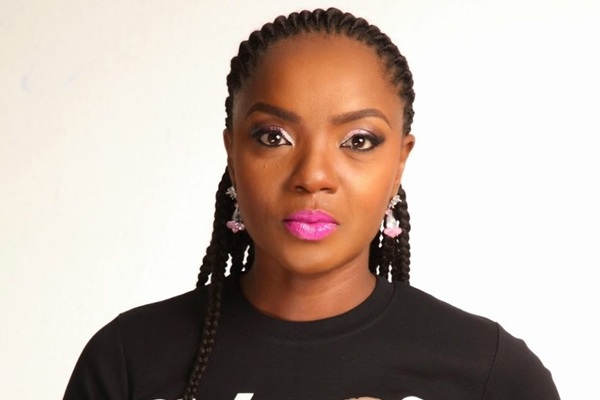 Nollywood star actress Chioma Akpotha has disclosed that she does not have the stomach to watch the movies she features in.

“I don’t like to see myself; I hate to hear my voice that is why I’m not even wearing the headphones [in the studio]. I feel I sound funny.

“I watch them not to entertainment myself but…I hate criticizing myself. I’m never enough; I just feel that way so I go back and still work…,” she told Andy Dosty on Daybreak Hitz on Hitz FM.

The popular thespian said she the raves she gets from people who watch her movies gives her the courage to sometimes watch herself on the screen.

Some people, including her friends, she revealed, criticise and challenge her with her husband being the “greatest critic.”

Chioma Akpotha’s acting career began with her debut in the movie ‘The Apple’ in 2000. She also starred in the ‘The Handkerchief’ that same year.

Six years later she received the ‘Best Actress in a Lead Role’ award at the African Movie Academy Awards (AMAA) for the movie ‘Sins of the Flesh’.