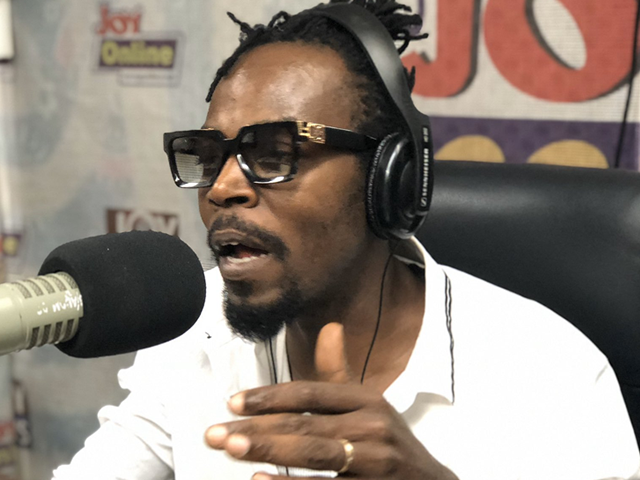 Rapper Kwaw Kese says he is disappointed management of dancehall artiste Shatta Wale has not reached out to him after he was attacked on their stage.

The ‘Dondo’ hitmaker had bottles thrown at him while performing at Shatta Wale’s Wonder Boy album launch at Fantasy Dome, on Saturday.

Speaking on the Joy FM’s Cosmopolitan Mix Tuesday, he stated that the least the management of Shatta Wale could do is condemn the despicable action of the fans.

“I’m not disappointed in the people who threw the things but the management because they should have come out by now, to offer an apology,” he told host Mamavi Owusu-Aboagye.

Kwaw Kese said he had no intentions of walking off stage despite the disturbance because he is a performer and it is his job to see the performance through.

The rapper from Swedru added that the silence of Shatta Wale’s management on the issue makes him suspect they have no problem with what happened.

Although Shatta Wale and Kwaw Kese have not been on good terms, the rapper said he is for peace in the industry, which was why he accepted the invitation to perform.

But in a classical case of using the lemons life throws at people in life to make lemonade, the rapper is set to release a song titled ‘Bottle’.