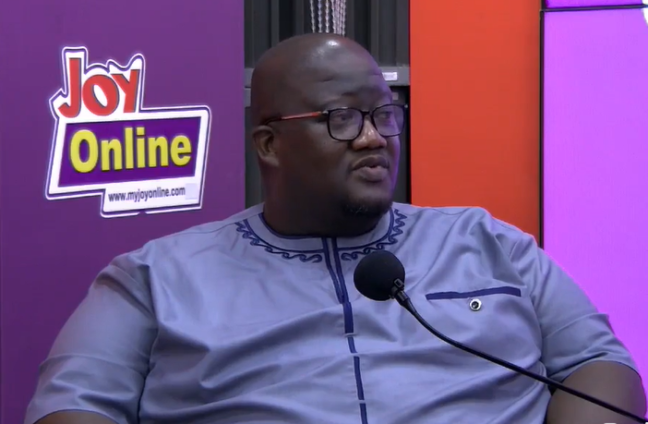 Enterprise Trustees, the Pensions Management subsidiary of Enterprise Group Limited (EGL), is rewarding its customers as part of its 10th Anniversary celebrations.

The company is waving off fees for companies that set up Provident funds this year.

Managing Director for Enterprise Trustees, Joseph Ampofo, explained that this is “a bonus offer that is actually tied to the fact that we want to encourage more tier-three take ups.”

“What we are saying is that, any company that sets up a provident fund in 2022 with Enterprise Trustees, we’re waiving off our fees. The fees will rather be applied as a bonus to all the members on the scheme,” he assured.

Mr. Ampofo further indicated that “come January 1, 2023, all the fees that should have accrued, except regulators fee of 0.33% would be paid back to the scheme for members.”

Enterprise Trustees was incorporated on 8th November, 2010 in partnership with the Sanlam Financial Group of South Africa.

It was one of the first Corporate Trustees to be licensed in 2011, by the National Pensions Regulatory Authority (NPRA).

Trustee operations however began in November, 2012 following the commencement of Tier 2 & Tier 3 Pension Schemes by the Regulator.

During the interaction with Winston Amoah, who hosted the show, Mr. Ampofo noted that, “we’ve seen the statistics and we’ve noticed the trend where there have been a lot of people rolling unto the tier two but not the tier three.

“So we are using this as a way of encouraging people to come onboard and we believe this is a way to encourage more people to set up that tier three solution that we are talking about and it’s very important,” he stressed.