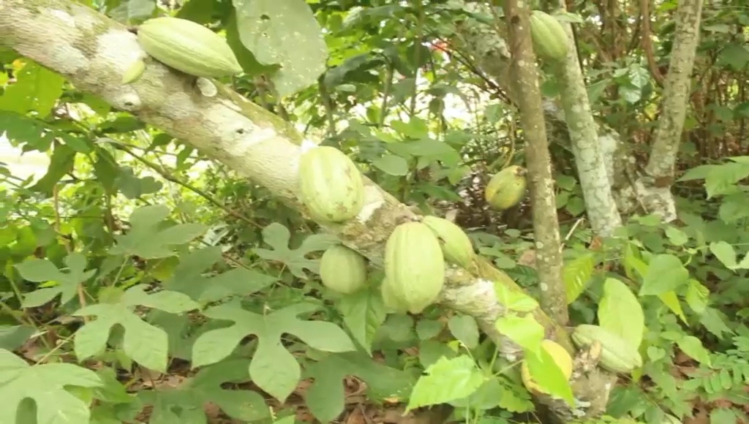 The Food and Agriculture Ministry has revealed that it is putting measures in place to subsidise the price of fertilisers for farmers under government’s Planting for Food and Jobs programme.

Technical Advisor for the Ministry, Emmanuel Asante Krobea, says despite the rise in prices of farm inputs on the international market, government is making efforts to control the prices locally to cushion farmers.

This comes as some cocoa farmers in hard-to-reach communities in the Ashanti Region lamented the high cost of transporting their produce to weighing centres amid the financial stress they are facing from the purchase of fertilisers.

Speaking in an interview on JoyNews’ Living Standards Series, Thursday, they said their businesses and livelihoods are hugely being affected by the situation.

But Mr Asante Krobea has assured that the implementation of the Planting for Food and Jobs will help to reduce the hardship faced by farmers.

He added that because the country does not produce the commodity locally, there is little they can do to control the global prices.

“The world market price of fertiliser is going up [and] all the fertilisers that come to Ghana are imported. Once global prices are going up, definitely, private people import and sell so the price keeps on going [up].

“All that we are trying to do is; we are still implementing the Planting for Food and Jobs and government is going to subsidise fertiliser under that programme so that farmers are cushioned a little bit to be able to go into production,” he stated.

As a commodity that generates millions of cedis for the country, one would expect labourers of cocoa and other farm produce to earn a good wage.

But that has not been the case, largely.

Despite cocoa being a rich source of Ghana’s income, actors in the industry cannot say the same about their livelihoods.

DISCLAIMER: The Views, Comments, Opinions, Contributions and Statements made by Readers and Contributors on this platform do not necessarily represent the views or policy of Multimedia Group Limited.
Tags:
Cocoa farmers
Emmanuel Asante Krobea
Food and Agric Ministry
Price of fertilisers