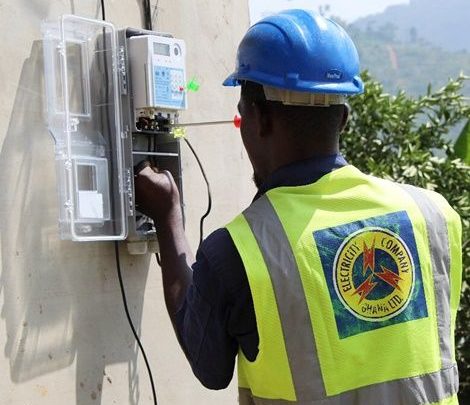 An independent energy consultant with extensive knowledge of the Energy Sector Recovery Programme (ESRP) says that the energy sector has incurred a huge sum of debt.

He attributed this high level of debt to citizens’ reluctance in paying more for power consumption.

According to Dr Nii Darko Asante, this gradually resulted in a widened gap between what it was costing and what consumers were paying.

“We have had situations where the Public Utilities Regulatory Commission (PURC) has not been increasing tariffs in line with changes in exchange rates, fuel costs. There’s automatic adjustment policy formula which was not applied generally because the argument was that utilities were not granting us good quality.”

He further intimated that Ghanaians are not paying what it cost the country for the Electricity Company of Ghana (ECG) to provide power supply.

He said that “As a form of punishment or sanction to the utilities”, the additional costs were not passed onto the ordinary Ghanaian to bear.

“It is not as if ECG staff would take a pay cut or somehow swallow that reduction in tariff or loss of revenue. It just adds up to the debt. Eventually, government has to pay the debt because the debt ends up in bills that are not paid to the generators, or the fuel suppliers. They have to be paid.  Otherwise, the lights would go off.

“And no government will if it’s possible to stop it, allow the lights to go off,” he said.

“We had dumsor and a significant number of power plants were procured. It seems we went a little beyond what was necessary which has created this overcapacity. Well, that also has to be paid for. And that’s part of the cost. PURC made a decision not to pass that cost unto us the consumers. But that still stays as a cost in the sector and it’s part of the debt,” Dr Asante told hosts of Joy FM’s Super Morning Show, Tuesday.