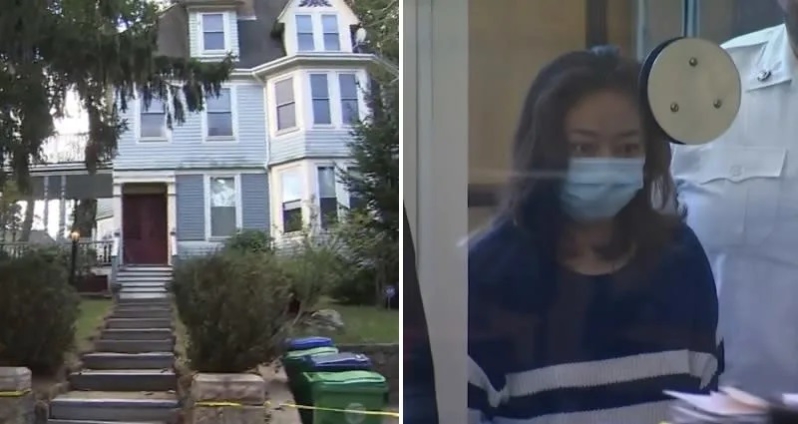 A woman accused of murdering her former landlord with a hammer and stealing tens of thousands of dollars through forged checks from his savings was arraigned on Wednesday.

The man’s brother reported him missing on Monday, prompting the Newton Police Department to search for him at his address three times. Reports said the officers only discovered blood stains in his residence during their last visit.

The authorities found Garber’s body inside his home, wrapped in a curtain and concealed under construction materials and other objects in the hallway, Middlesex County District Attorney Marian Ryan said at a news conference.

“It appears that the body had been there for some time in excess of a day and had been placed in such a way as to conceal it from people going into the home,” Ryan said.

During a preliminary investigation, authorities believed that Garber suffered blunt force trauma and that his body was intentionally concealed.

Investigators also found that Garber had been spending time with a former tenant, later identified as Ke, with whom he had a joint account. According to the police, Ke had been stealing money from their joint account using checks that she forged, amounting to over $40,000.

The murder reportedly happened after Garber confronted Ke between Thursday and Saturday last week when he found out she was stealing from him. Ke, who speaks Mandarin, was arrested at the headquarters of the Newton Police Department on Wednesday without incident and later confessed to the killing and theft, according to reports. Her charges were given to her by a judge through an interpreter later that day in court.

Authorities later learned that Ke also forged checks amounting to $18,000 to pay off gambling debts earlier this year, according to 7NEWS.

DISCLAIMER: The Views, Comments, Opinions, Contributions and Statements made by Readers and Contributors on this platform do not necessarily represent the views or policy of Multimedia Group Limited.
Tags:
Former landlord
Massachusetts woman