Woman seeks divorce because her husband does not fight with her - MyJoyOnline.com

Woman seeks divorce because her husband does not fight with her 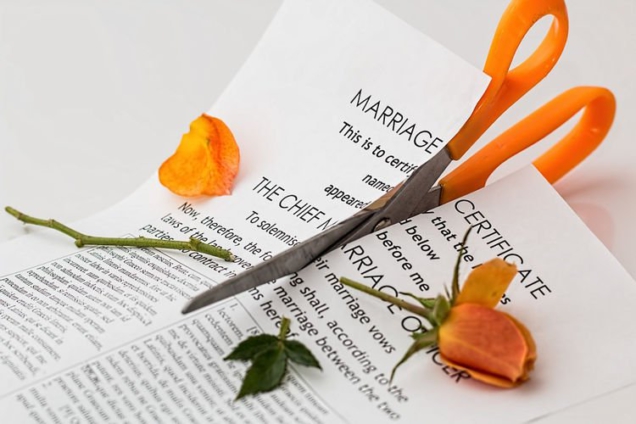 In what can only be described as one of the most bizarre divorce pretexts ever, a Muslim woman has asked a Sharia court to end her marriage because her husband because he loves her too much.

The unidentified woman from the Sambhal district of India’s Uttar Pradesh state recently approached the Sambhal Sharia court to ask for a divorce from her husband of just 18 months.

Asked to explain her request, the woman said that her spouse loved her too much and never argued with her, which she just found impossible to accept.

To make matters “worse”, the woman’s husband also cooked and cleaned for her, and helped with various house chores. She declared herself “fed up” and asked the members of the court to end her marriage.

“He does not shout at me and neither has he upset me on any issue. He even cooks for me and also helps me in performing household chores,” the disgruntled wide said. “Whenever I make a mistake, he always forgives me for that. I wanted to argue with him. I do not need a life where the husband agrees to anything.”

After hearing the woman’s plea, the puzzled clerics of the Sharia Court immediately rejected her request as frivolous, and asked the couple to settle their differences themselves.

However, the woman didn’t stop there. After having her divorce plea rejected, she immediately went to the local panchayat (village council), but its members also refused to decide on the matter after hearing her reasons.

According to Hindi newspaper Dainik Jagran, the woman’s husband said that he does not think he has done anything wrong, as all he wanted was to be a perfect husband. That there was his mistake all along…

Believe it or not, this isn’t the first time a woman has asked for a divorce because her husband was too nice. Just last year, we reported on a similar case from the UAE.