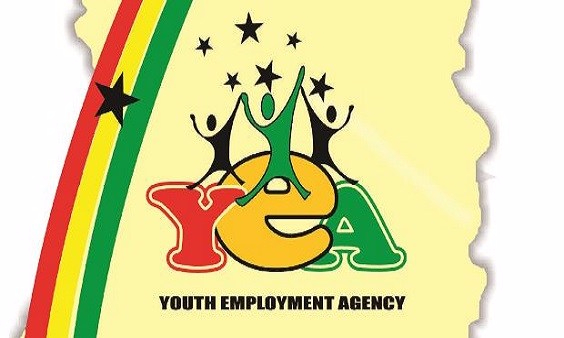 The Coordinator of the Youth Employment Agency (NYEA) of Karaga District office has taken refuge in the Northern regional capital, Tamale, following threats on his life.

Baba Janga was attacked by some alleged supporters of the governing New Patriotic Party (NPP) after they accused him of being discriminatory in the recruitment exercise.

The office of the District Chief Executive was also shut down while the motorbike of the coordinator was set on fire early Wednesday morning.

“I left to save my life. I was called that the youth have taken our motorbikes away," Mr Janga said adding the Constituency chairman, Abdulai Ziblim was the one who masterminded the attack.

Mr Janga said he fears for his life after having been attacked more than 20 times.

According to him, in the latest incident, he was attacked at a hospital when he was helping someone who needed some medical assistance.

He said although some of the suspects were picked up by the police, “they freed the boys who brought the motorbikes out and set them ablaze,” he told Joy News.

The rampaging youth have maintained they were sidelined alongside Mr Ziblim during the recruitment exercise.

But Mr Janga said his office only recruited those who were qualified for the job.

"Those I recruited are our party members…I can mention each town and those considered and nobody can contest it,” he said.

“The issue is that with NYEA before you are employed you have to apply and only those who applied and were scrutinized were picked," he added.

Mr Janga said although only 18 people were allocated to the district to be considered, he intervened for the number to be increased to 26 because of the huge number of applications.

He accused Mr Ziblim of frustrating efforts of office holders because his preferred candidate was not considered for the DCE position among other positions.