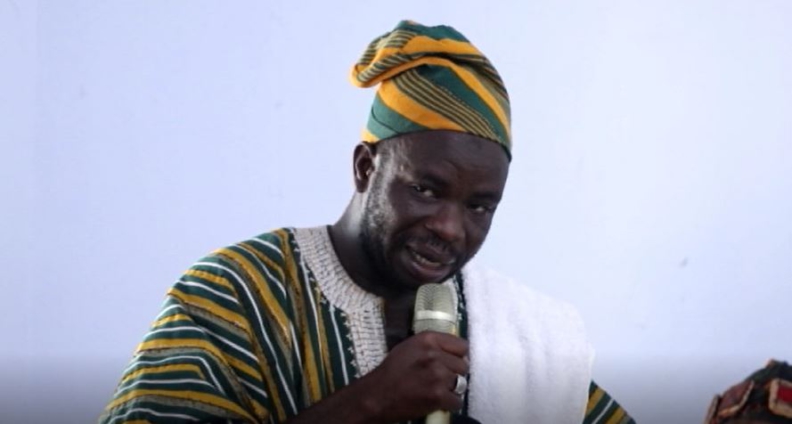 The Overlord of the Waala Traditional Area has warned members of settler communities in the Wa municipality that should any of them be caught in the act of suspected ritual murders, they will be severely dealt with according to the law.

According to Naa Fuseini Seidu Pelpuo IV, not only will the person be punished but his or her community will also suffer for the action of the individual.

Jinpenhi Naa Kadiri Ibrahim, the spokesperson for Naa Fuseini Pelpuo, issued the warning at a press conference in Wa while speaking about recent suspected murders that have plagued the municipality for the past three months.

“On April 18, 2022, a 60-year-old man working as a night watchman at High Ranking International School was found buried close to his workplace. On June 16, 2022, an unidentified body was found buried in a shallow grave at T.I Ahmadiya Basic School. On July 31, 2022, a 62-year-old man, Mumuni Juntuo was shallowly buried in an uncompleted building opposite his workplace,” he recounted.

As a result, he organised religious leaders to perform sacrifices and prayers to ward off the alleged ritualists in the community.

“I assure all that the outcome of the prayers and sacrifices will not be pleasant for those who will be foolhardy enough to try to test their efficacy.”

He further urged members of the community to contribute to ensuring that “we flash out the murderers amongst us.”

He added that “we the traditional authorities have meanwhile spoken to the leaders of the settler groups in the traditional area to let their members know that anybody caught in the act will be punished severely.”