Zendaya excited for pair of special episodes of HBO’s ‘Euphoria’ 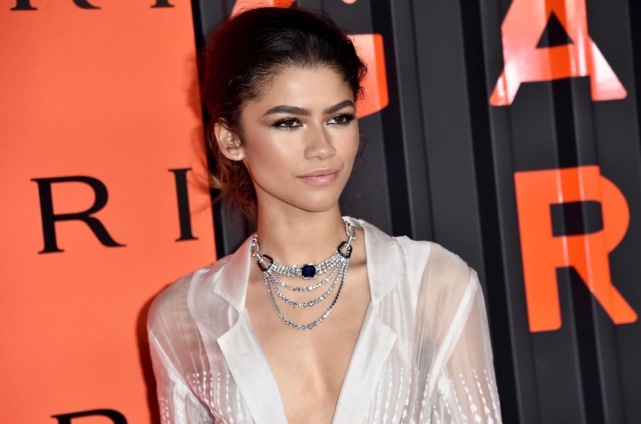 HBO will bridge the gap between seasons of Euphoria with a pair of special episodes.

The premium cable outlet has ordered two extra instalments of the series, which is coming of an Emmy victory for lead actress Zendaya.

The first is scheduled to premiere December 6, with airdate for the second still to be determined.

HBO hasn’t said yet when the show’s second season will debut. The first special, titled “Trouble Don’t Last Always,” picks up in the aftermath of Jules (Hunter Schafer) being left at the train station and relapsing.

It will follow Rue (Zendaya) as she celebrates Christmas. Colman Domingo will reprise his role as Ali in the episode, written and directed by series creator Sam Levinson. Both episodes were shot adhering to COVID-19 safety guidelines.

Zendaya tweeted out her excitement about the bonus episodes on Monday October, 19.

In addition to Zendaya’s win for outstanding lead actress in a drama, the show also won Emmys outstanding contemporary makeup (non-prosthetic) and for original music and lyrics.

Euphoria proved a solid ratings performer as well, drawing 5.6 million viewers per episode across platforms during its summer 2019 run.

It was HBO’s youngest-skewing show, with about 40 per cent of the audience made up of adults under 35.

DISCLAIMER: The Views, Comments, Opinions, Contributions and Statements made by Readers and Contributors on this platform do not necessarily represent the views or policy of Multimedia Group Limited.
Tags:
Euphoria
Zendaya