The LG G8 may have landed with more of a whimper than a bang when it came out earlier this year, but LG isn’t letting that get it down, with a successor — the G8X — set to be revealed next month at the annual IFA show in Germany.

And it’ll apparently offer an in-display fingerprint sensor, a first for LG, if the first renders from OnLeaks are to be believed.

The switch to an in-display scanner is a big change for LG, coming off the G8, which boasted no less than three different authentication methods for unlocking the phone: a rear fingerprint reader, a 3D time-of-flight camera for face scanning, and the bizarre “palm scanning” that was unique to the G8. Based on the renders, which show off a far smaller teardrop-style notch, it seems LG is skipping the fancy front-facing scanners this time for the simpler in-display reader. 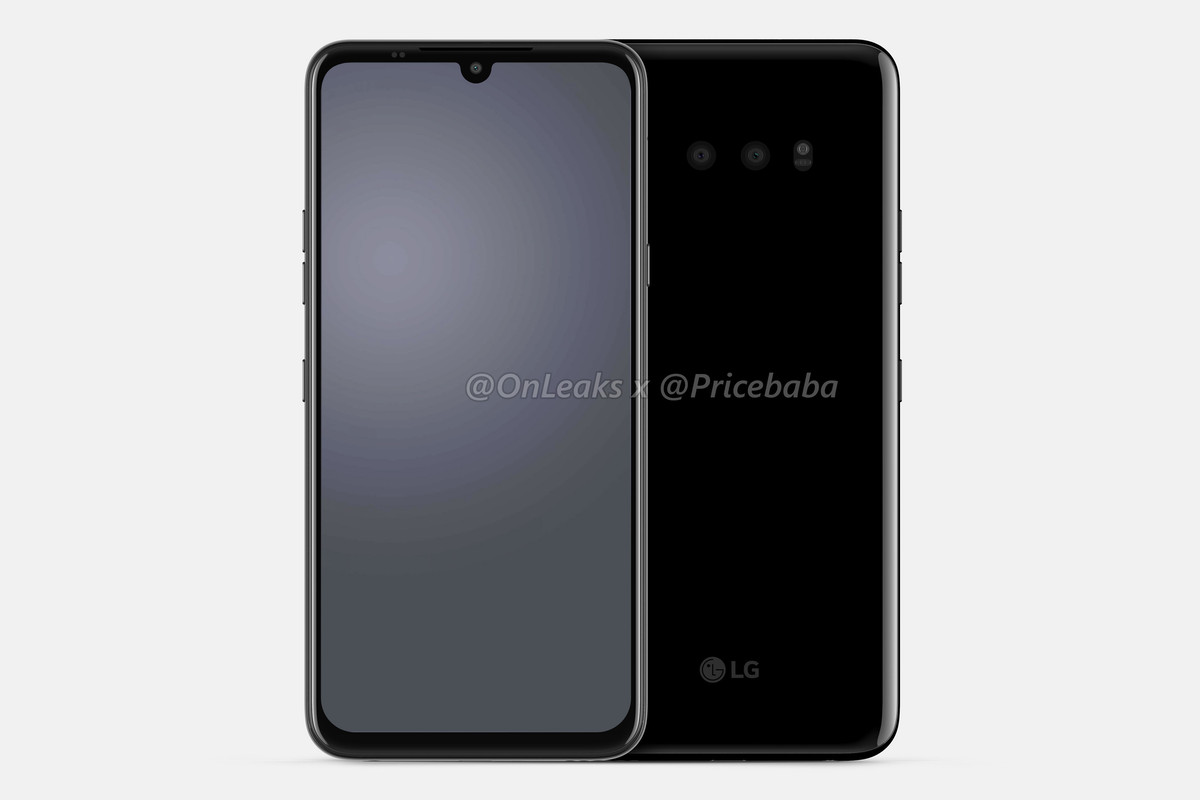 Also likely to be missing from the G8X is LG’s Crystal Sound OLED speaker tech that was on the original G8 — the renders show off a traditional speaker at the top of the phone instead. That said, these are renders that OnLeaks has made themselves off of leaked CAD files, not final images from LG, so it’s possible that this isn’t finalized just yet (although OnLeaks tends to have a pretty good track record here).

As for the rest of the G8X, Android Central claims it’ll feature the same Snapdragon 855 chipset as its predecessor, although the rest of the specs have yet to leak. But assuming this is all accurate, it shows off a more restrained approach to design than the far more experimental G8, for better or for worse. The question for LG, though, is whether a traditional design can stand up in the crowded flagship space where its flashy, feature-filled attempt earlier this year has already failed.