10 things you need to know about CK Akonnor 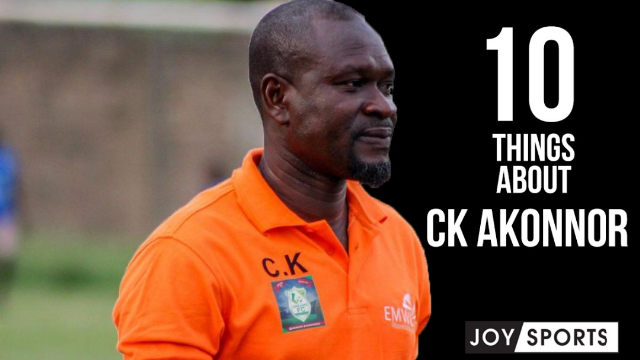 Charles Kwablan Akonnor has been appointed as the new head coach of Ghana as he replaces Kwesi Appiah.

Before we proceed, quick semantic note: he prefers his surname spelled Akonnor, not Akunnor.

“Where I come from, our family spell it that way,” he has told Joy Sports on several occasions.

Here are 10 things you need to know about the new Black Stars coach.