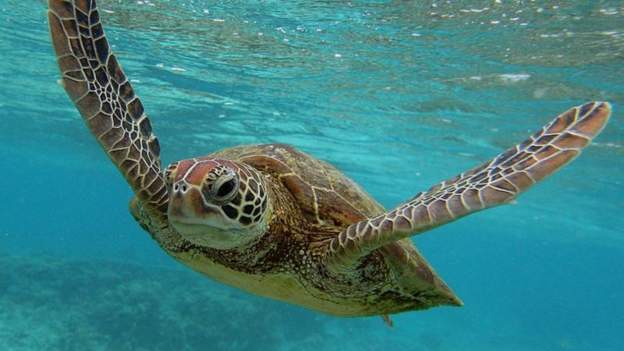 Seven people have died and dozens more are in hospital after eating poisonous turtle meat in Tanzania’s semi-autonomous region of Zanzibar.

Zanzibar’s President Hussein Mwinyi sent condolences to the families of the deceased, in a message shared on Twitter.

Some 24 others were admitted to the hospital in Pemba after the incident.

Turtle meat is a common delicacy among locals living along the coastal areas of the Indian Ocean.

It is believed that this particular one consumed was from a poisonous species.