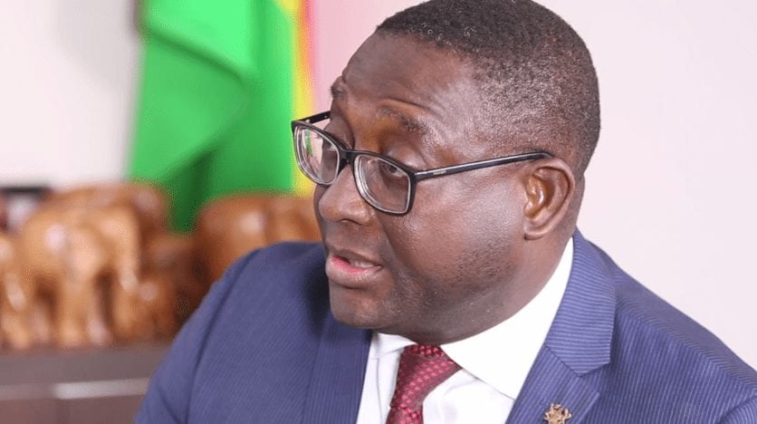 The Adentan MP says ‘Agyapa’ is a good deal that is why the opposition National Democratic Congress (NDC) sought to implement a similar agreement in 2010.

Yaw Buaben Asamoa said the deal will yield a lot of returns for the country, thus, the need for its implementation.

“This is so important that as far back as 10 years ago the NDC government sought to do it but couldn’t go through with the processes. It’s a vindication of the need,” he said.

Speaking on Joy FM’s Super Morning Show Thursday, he noted that Ghana has been in need of such an agreement in a long time and this is the best opportunity to maximise.

“We are a developing country, we need the investments,” he said.

Parliament August 14th approved the controversial Agyapa Mineral Royalty Limited agreement with the government of Ghana despite a walkout by the Minority.

The law allows the fund to establish Special Purpose Vehicles (SPVs) to use for the appropriate investments. Last month, government introduced an amendment to the act to ensure that the SPVs have unfettered independence.

The deal, however, has been met with great opposition.

Some members of the public including CSOs are demanding the withdrawal of the deal over claims that processes involved lack transparency.

Minority in Parliament has also demanded documents on the valuation of the deal, among others.

However, the Minority says despite several calls and demands, the Finance Minister has failed to provide these documents.

In the midst of these controversies, some other documents with details on how the NDC tried to implement a similar deal have emerged.

The memo asked the two committees to consider a proposal for the establishment of the Ghana Gold Company to manage Ghana’s equity interest in gold.

The agreement, however, was unsuccessful.

In this light, Mr Buaben Asamoa says if the agreement was a bad one, the NDC would not have sought to establish the Ghana Gold Company.

“I see Ghana Gold and the discovery of that in several facets but in particular as a vindication of this deal,” he said.