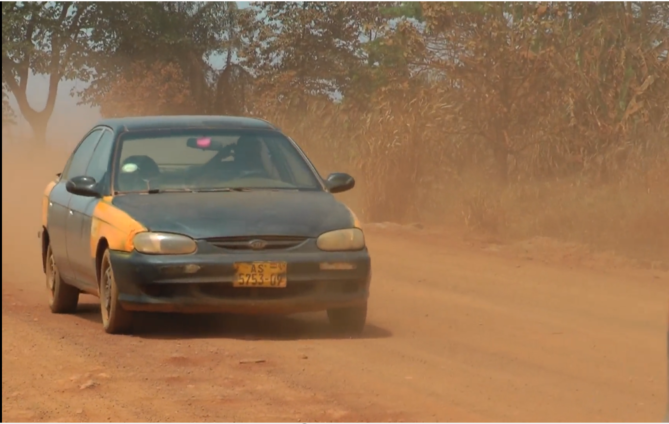 The Ahafo Kenyasi Development Association has called on the government to as a matter of urgency fix the dusty and deplorable roads in the mining community.

The group said they will activate a series of actions, including demonstrations, against the government if the roads started in the election year are not completed within two months.

At a press conference to climax a town hall meeting of stakeholders, the Association also expressed their disappointment in the government for overlooking Asutifi North district in top political appointments.

JoyNews’ Precious Semevoh has more in this video report.