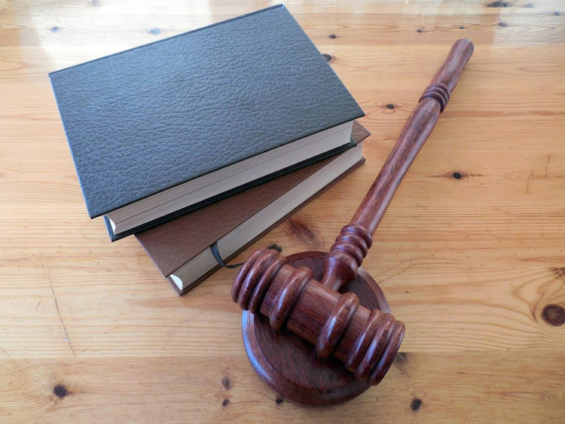 A Tema Magistrate Court presided over by Akosua Anokyewaa Adjepong has discharged an alleged Togolese charged for attempting to register in the ongoing voters’ registration exercise.

Elvis Kweku Seglah, 35-years-old, was discharged after the prosecution failed to provide evidence or witness to support the charge related to the electoral offence.

The Court, a fortnight ago, granted Seglah a bail in the sum of GH₵6,000 with two sureties after pleading not guilty to the charge when he first appeared before it.

The Prosecutor, Chief Inspector Emmanuel Mensah explained to the Ghana News Agency that, the court dismissed the case due to the lack of evidence against the accused person, adding that the prosecution witness failed to turn up.

According to him, the prosecution witness declined to testify against the accused person.

He added that the Court ruled that, all must adhere to the Constitutional Instrument (C.I) 126, the legal document for the voter registration, quoting the Court as saying, ‘You cannot stop someone from registering but rather you challenge them after they have registered’.

Mr. Donnie Saglah, a relative of the accused, said Saglah was a Ghanaian, born to a Ghanaian father, the late Mensah Saglah, who hailed from Anloga in the Volta Region.

The relative further explained that the accused was however born in Togo because his late mother was a Togolese.

He grew up and schooled in Togo but he was brought to Ghana by some foreign investors in 2009 to work and had since remained in Ghana.

“He is a Ghanaian and must be treated with some dignity, “he added.