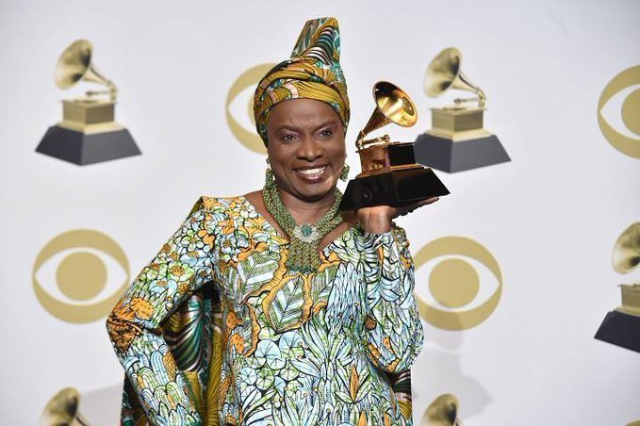 During her acceptance speech, Kidjo celebrated a new generation of African artists coming up to represent the continent while thanking luminaries who came before her for their contributions to world music, including Celia Cruz. 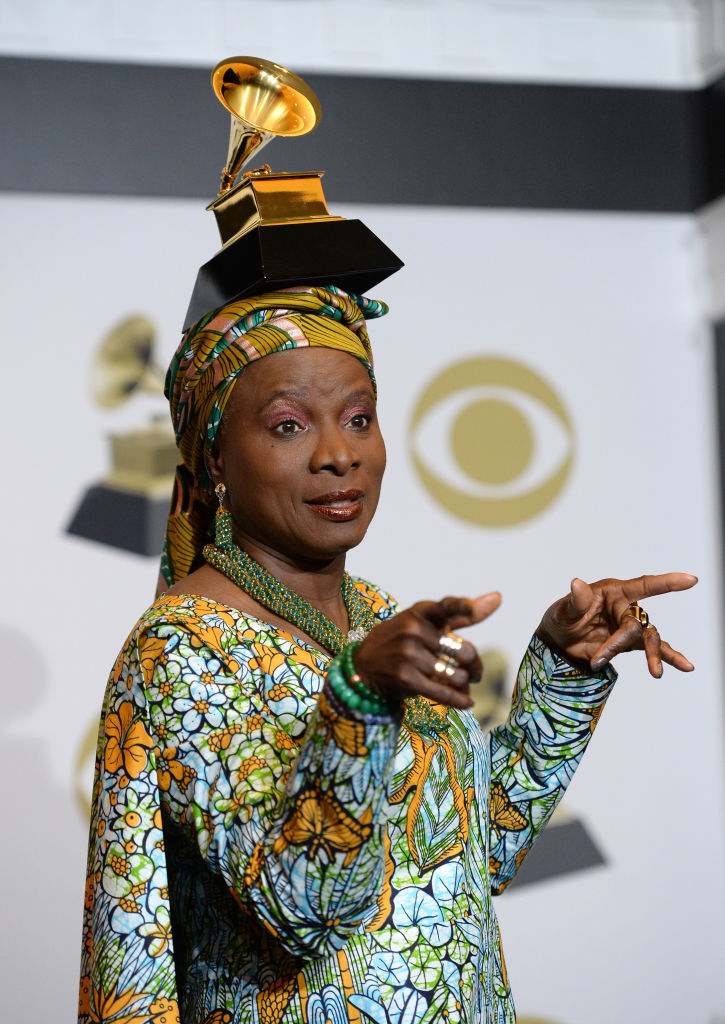 “Four years ago on this stage, I was telling you that the new generations of artists coming from Africa gonna take you by storm and the time has come. This is for Burna Boy,” Kidjo said.

“Celia Cruz, for me she’s the goddess of salsa. She’s the queen of salsa. She is one of those artists that taught me at a young age that my gender cannot define who I am, that I can do everything I wanted to do.”

She also gave an audience-rousing performance of “Afrika” during the 62nd GRAMMYs Premiere Ceremony.