Asamoah Gyans says he is fit for AFCON 2017 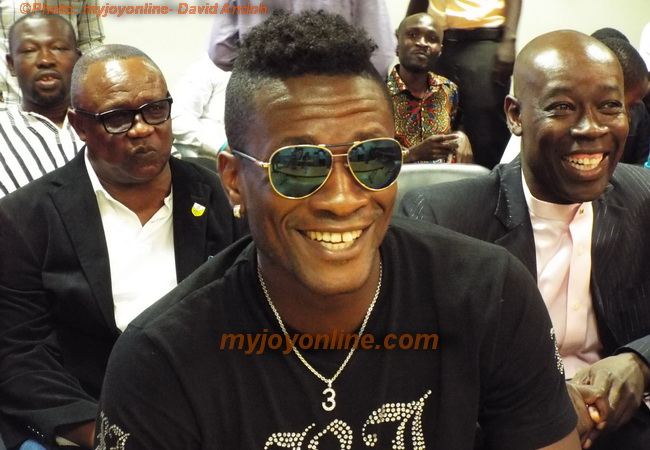 With a couple of weeks to the start of the 2017 Africa Cup of Nations in Gabon, Ghana has been handed a major boost as striker and skipper Asamoah Gyan looks certain to feature in the competition.

According to the all time leading scorer of the Black Stars he is mentally and physically ready for next month’s tournament which the team is eager to win after failing in the last edition, losing the final on penalties against Ivory Coast.

Gyan has battled injuries since joining Dubai-based side Al Ahli on loan from Chinese Super League side Shanghai SIPG. He missed the Black Stars qualifier against Egypt.

Gyan said: ''I am ready for the tournament, physically and mentally. We all know what is at stake, the last time we came so close and this time we really want to end it.

''I have the hope and believe we will win next year’s title, we just have to go out there and work hard.''

Gyan will be playing in his sixth Africa Cup of Nations after making his debut on home soil in 2008.