Aside issuing statements, GJA does nothing to ensure safety of journalists - Serwaa Amihere - MyJoyOnline.com

Aside issuing statements, GJA does nothing to ensure safety of journalists – Serwaa Amihere 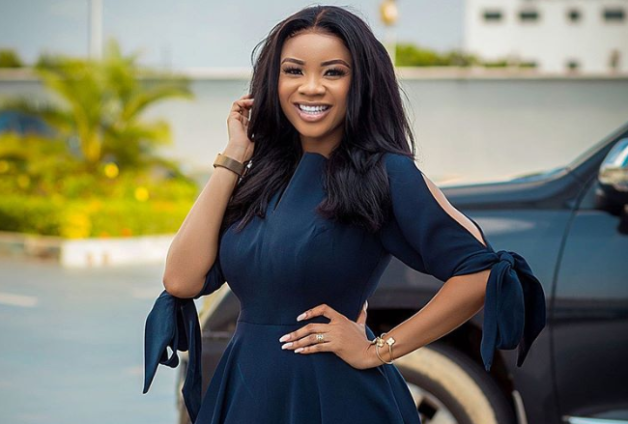 A broadcast journalist with GHOne Television has charged the Ghana Journalists Association (GJA) to move beyond the issuance of statements and ensure there is a safe environment for media practitioners to operate.

Serwaa Amihere said beyond holding press conferences and reacting to abuse and threats against journalists, the GJA has failed its members.

Speaking to Samson Lardy Anyenini on Newsfile, Saturday, she stressed that the Association has not demonstrated any resolve to provide justice for journalists who have suffered attacks, murder and injuries in the line of their duties.

Serwaa Amihere cited instances where some of her colleagues were forced to relocate from their regions to safe places due to stories and reports they filed, which got some government officials dismissed.

“When that happened, I recall the Ghana Journalists’ Association issued a statement, as they always do, condemned the attack and said they were going to ensure that [they were] safe, and that was it.

“Till date, no one followed up to ensure that these journalists got some justice; nothing was done. The bus just stops for the GJA with issuing statements and I have a problem with that.

“If the institution or the Association that is supposed to look out for the safety of journalists is always seemed to be issuing statements and then it ends there, who then is going to stand up for us?” she quizzed.

The Newsfile discussion was premised on the latest report by Journalists Without Borders, which placed Ghana in the 60th position out of 180 countries worldwide and 10th in West Africa for this year.

The rankings tagged the Akufo-Addo-led administration as intolerant of criticism from citizens and the media.

The report which monitors situations of press freedom globally noted that journalists in the country have in recent years experienced “growing pressures” from the government in their line of duty.

Serwaa Amihere noted that this report “is just a reflection of the reality in the media practice. I haven’t been around for long, I wasn’t in active journalism when other governments were in power but the figures are there for all of us to see.”

She said whilst she appreciates the right of government to rebuttal, the use of social media to troll and personally attack people for what they say on social media is not the way to go.

“Even in the four-five years I have been around, I have seen, I have experienced quite a number of things, there is nothing in that report that was not known to all of us, since we all live here. We have heard and we have seen several instances of abuse against journalists; there have been many reports by journalists who say for the fear of their wellbeing, they don’t do ‘ABC’ when they criticise this government.

“I haven’t been threatened but I have been abused severally on social media for questioning certain government policies for saying one thing or the other about the government. I have spoken with people in government who say that ‘when you people write certain things on social media, we send our arsenals after you.’ I have been a victim of that several times on several occasions,” she lamented.

Recently, a number of journalists were arrested by the Police for various offences.

Godsbrain Smart of Onua TV was also arrested for an alleged case of extortion, although some have claimed it has to do with his fierce criticisms of the government.