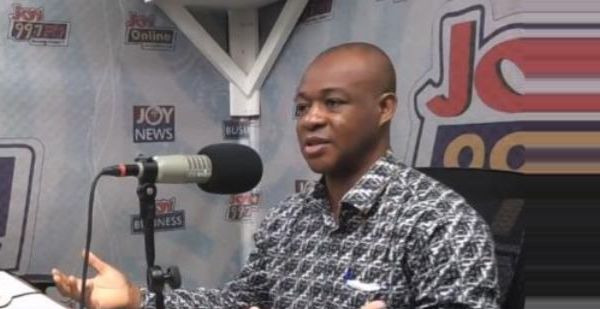 He said at best one may just steal glances when under attack.

“Assuming you are in your home and armed robbers attack you, don’t give them eye contact.

“When you give them eye contact, the first thing that comes to mind is that either you are trying to see whether you know them or identify them,” he said.

He explained that “when that happens, chances are that they are going to kill you, but as much as possible, steal a glance” to see who they are, how they walk, body size etc.

“And when they come in don’t attempt to negotiate, whatever they ask you to give, give it out to them,” he advised.

Speaking on Joy News Desk on Tuesday, he noted that the crime rate has gone up as criminals “may be suspecting that people, especially politicians, are carrying money” with them as the December polls approaches.

He advised people to do more cashless transactions.

“The more we reduce moving cash, the more we limited our chances of getting robed and sometimes getting killed.

Mr Bonaa advised Ghanaians that, “When you don’t have to go out in the night, don’t go out, if it’s not so important, don’t go out.”

The security analyst also advised that people use various routes when going home, noting that criminals mostly monitor the regular routes of people and attack them.

“Depending on who you are, keep changing your route, you don’t have to be using the same route every day because if you do, chances are that they will follow you,” he advised.