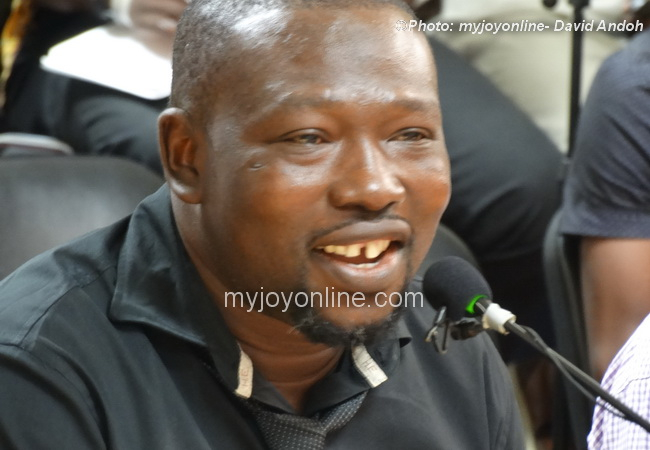 Hearts parted ways with Herbert Addo on Tuesday – together with assistant Dauda Lutterodt – over poor performances in the Ghana top flight. The veteran coach was hired from Inter Allies last season after his impressive performance with the Tema based club.

The management has now named goalkeepers' trainer, Eddie Ansah, in an interim capacity to handle the rest of their matches. But Futah believes it's a wrong move.

"The management isn't serious, I tell you. Appointing Eddie Ansah as the interim coach would worsen our woes. He is not competent enough to handle the almighty oak tree," Aziz told Asempa Sports on Wednesday.

Ansah has served as Black Stars goalkeeping coach under Bukhard Ziese, Mariano Baretto, Claude Le Roy, Milovan Rajevac and Goran Stevanovic. Since 2014 he's also been in that position for  Hearts and is expected to win his first match against Ebusua Dwarfs in the Elite cup competition.

Hearts of Oak have opened talks with former Berekum Chelsea and Amidaus Professionals coach, Tony Lokko as a possible replacement for Herbert Addo.

Lokko is currently jobless after terminating his contract with second-tier side Cornerstones.