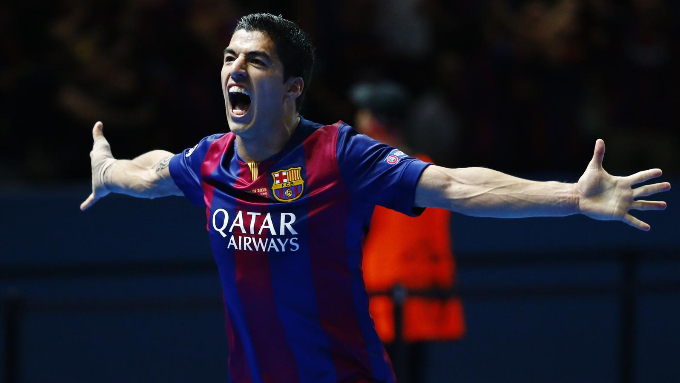 Luis Suarez and Neymar were on target as Barcelona clinched the domestic and European treble with a 3-1 win over Juventus in the Champions League final in Berlin.

Uruguayan, Suarez capped what has been a sensational 12-month turnaround after leaving last summer's World Cup in ignominious fashion by steering in a 68th minute rebound after Gianluigi Buffon had parried Lionel Messi's strike.

The result sees Luis Enrique's men become the first team to win the treble twice in what has proved to be a sensational first campaign at the helm for the coach. 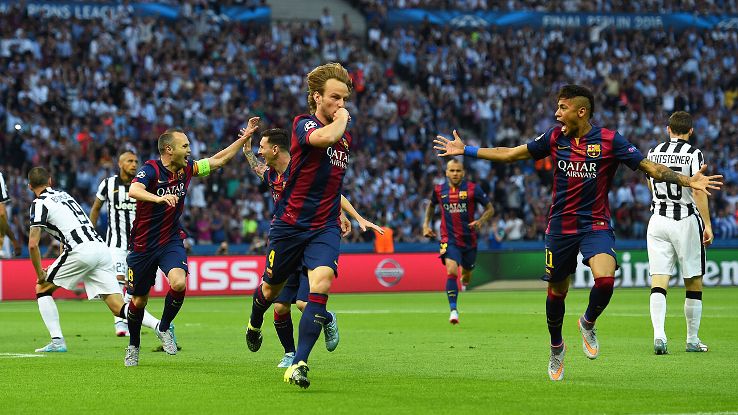 Barca, who had already won the Spanish title and the Copa Del Rey, won their second Treble in six years, becoming the first team to ever do it twice.