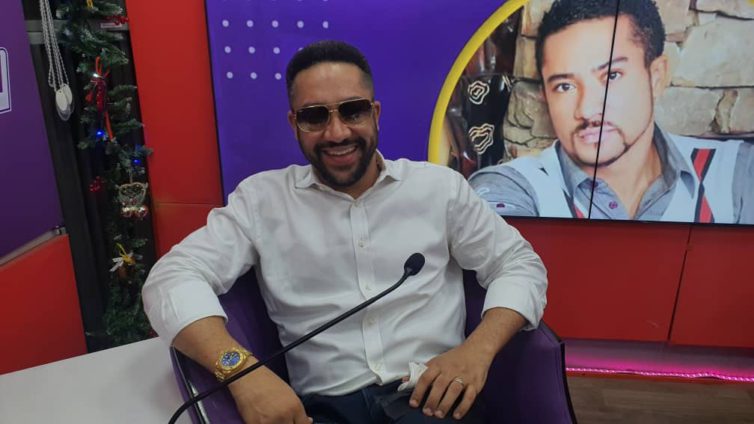 Veteran Actor, Majid Michel, has encouraged particularly the youth, to be open to new ideas and opportunities as they try to find their foot in life.

According to him, oftentimes, people do not know what talent they have hidden inside of them till they try something new.

He was speaking on how he found himself in the film industry on JoyFM’s The Reason is Jesus show.

He said, “Then my neighbor, Elliot, he said –that was after school- he said Majid do you want to make money? and he said okay, so we have this agency, it’s a modeling agency, it’s called super modeling agency run by Addy Plahar and Tetteh Plahar, so we went there. They give you adverts, they take a percentage, that’s it.

“So one of the gigs that came was SpeakEasy, it was a radio drama called SpeakEasy, and it was about awareness on HIV/AIDS for the youth and all stuff like that. So it was on Joy. It was here at Joy FM, and after the radio, they said let’s put it on TV. So the drama on the radio was transferred to television and Ivan Quashigah was the director.

He said it was after some of them got the roles and started to excel in the film industry that they realised that acting is something they could do, either permanently or use as a means to an end.

“But there were other people that didn’t have the interest, but did it because they wanted to make ends meet and through that, they realised ‘oh I can do this, oh look at me, people love me’. “

He encouraged people to try new things to discover their hidden talents even if those talents are only going to be a means to an end.

DISCLAIMER: The Views, Comments, Opinions, Contributions and Statements made by Readers and Contributors on this platform do not necessarily represent the views or policy of Multimedia Group Limited.
Tags:
Acting
Majid Michel