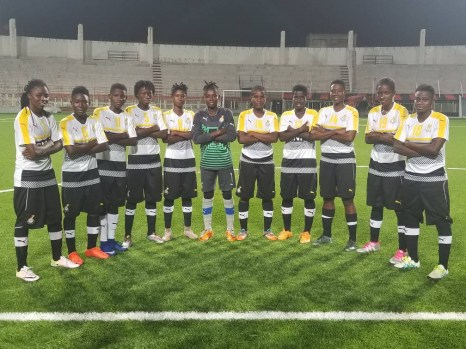 After successfully dispatching Algeria in their own backyard, Ghana’s national U20 Women’s team, the Black Princesses, will be aiming to round off the work they began a fortnight ago in Cape Coast

On the back of a 5-0 thumping in Algiers, Coach Yusif Basigi and his charges will be guarding against complacency as they seek to make it a fifth straight appearance on the world stage.

The game, no matter how academic it may seem, will serve as the right platform for the former Queens coach to try new formations and systems ahead of the next eliminator against either Kenya or Ethiopia.

In Algiers, Olivia Anokye stole the show netting a brace alongside goals from Grace Asantewaa, Sandra Owusu Ansah and Helena Obeng but Basigi will be aware he must get the most of all players as the opposition toughens.

To his credit, the current crop of players successfully graduated from the Maidens team that reached the quarterfinal stage of the U-17 World Cup in Jordan giving the team an edge in terms of consistency. 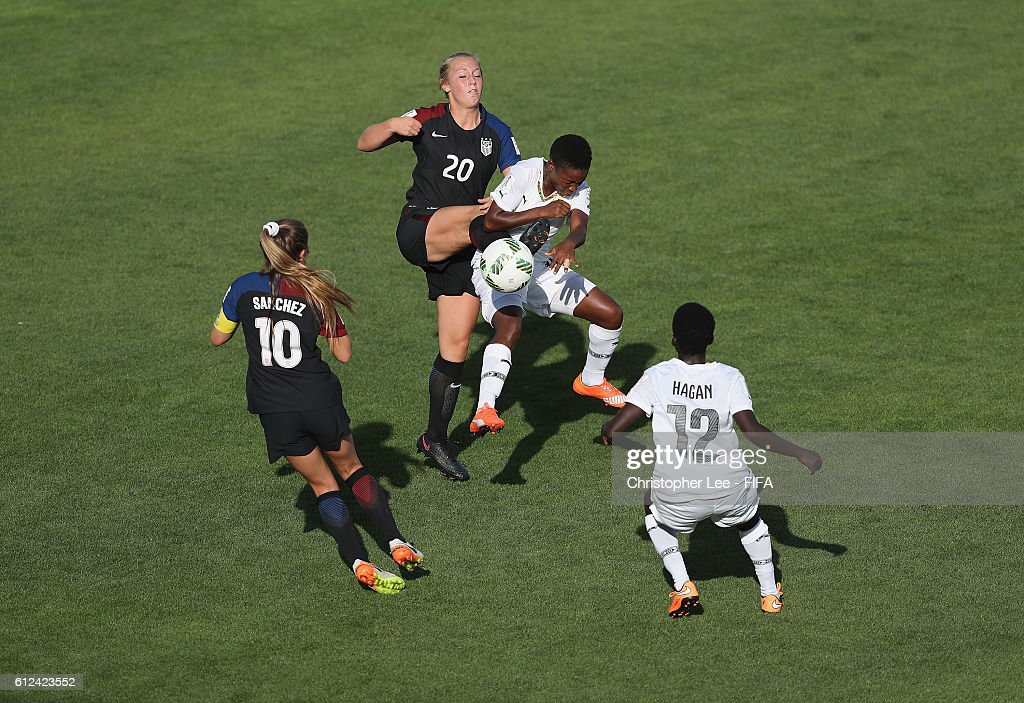 The road to France (where the tournament will be held) will certainly be arduous. Should Ghana see off Algeria, they will face the winner between Kenya and Ethiopia before the final eliminator which could see the Princesses square off against Cameroon. The Cameroonians demolished Guinea 9-0 in their first round first leg qualifier and will certainly be a huge impediment.

Not to jump ahead of ourselves, the team must first see off Algeria and they wrapped up preparations for that game with a thumping 4-1 victory over Lady Strikers.

Goals from  Grace Asantewaa, Ruth Anima, Vivian Adjei Konadu and Rafia Abdul Rahman gave the team a comfortable victory and for Basigi, the biggest positive will be having different scorers to ensure the goalscoring burden is easily spread.