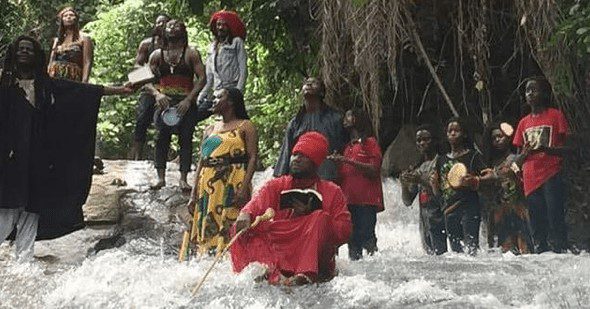 Ghanaian musician, Blakk Rasta, has heated up the dance floor with his latest South African-flavoured tune, ‘Piano Logoligi’ which is already making waves on social media.

Known for his unique music trends, Blakk Rasta has been noted for exploring several genres in world music with his primary focus being reggae music.

‘Piano Logoligi’ taps into the South Africa house music, with lyrics which have been laced into the new Amapiano trend which is gradually gaining recognition across the continent.

Blakk Rasta is known to be one of the few Ghanaian musicians who have produced music around the indigenous Gqom style of South African House music.

‘Piano Logoligi’ adds to the few songs he releases after his South African exploits.

He earlier released “Mpumalanga” after one of his travels to South Africa years ago.

He wrote on his YouTube page that “these are strictly for the dancing feet of the populace.”