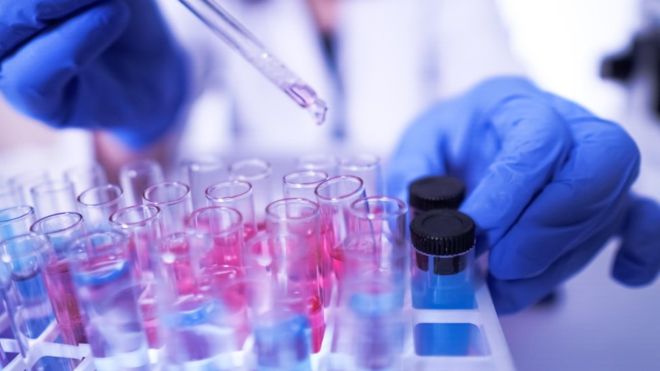 Botswana President Mokgweetsi Masisi has called for calm after the country confirmed its first cases of coronavirus on Monday.

The country’s Health Minister Lems Kwape said three travellers – two of them from Thailand and the third one from the United Kingdom – tested positive for the virus.

President Masisi said his government had been preparing for the eventuality and has an action plan to keep people safe.

Botswana was among the few African countries yet to report coronavirus cases. Others include Lesotho, Comoros, Sierra Leone, South Sudan, Burundi and São Tomé and Príncipe.

President Masisi urged citizens to follow safety measures that will be announced by the health authorities.

The government tweeted that the president will address the nation on Tuesday morning:

“Fellow citizens, it is with a heavy heart that we’ve received the sad news from the Minister of Health and Wellness Hon. Dr. @Lems2 that we’ve had three (3) cases of #COVID19 confirmed in our country. pic.twitter.com/WokUIuESq3