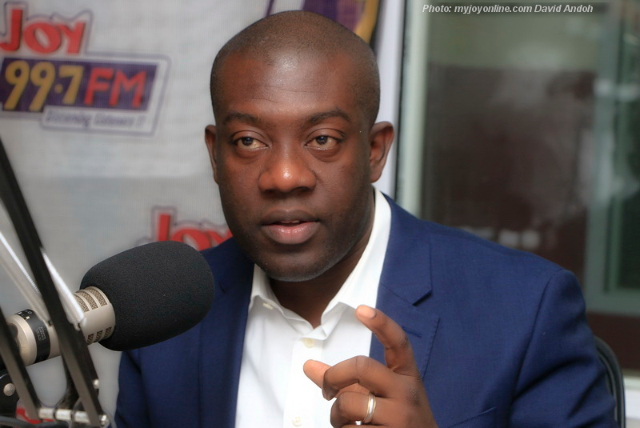 The Cabinet on Wednesday approved $200 million for the Accra Resilient and Integration Redevelopment Project, aimed at addressing flooding in the city.

Information Minister, Kojo Oppong Nkrumah, said this at a media encounter on Wednesday. He also said the government was embarking on the project to avert further loss of lives and properties caused by floods.

“Four Ministries are spearheading this project. They include the Works and Housing Ministry, which is chairing the inter-ministerial committee on this. Sanitation and Water Resources, Zongo Development and Local Government.

“Among their respective roles, the Works and Housing Ministry is using its share of the fund to handle drainage of key water outlets including the Odaw River that has been spoken about for many years, finally, it has been approved,” the Minister said.

Heavy rains recently have wreaked havoc in many parts of the country, especially in Accra.

In Kumasi, it claimed the life of a six-year-old boy and destroyed many properties.

In Cape Coast, the Central Region capital, farms were submerged and lectures at the University of Cape Coast were suspended on Wednesday.

Many urban areas in Ghana get flooded every time there is heavy rainfall.

The Minister of Information said at the press conference that the Accra Resilient and Integration Redevelopment Project also “expected to improve flood risk management and solid waste management around the Odaw Basin of the Greater Accra Region and improve access to basic infrastructure and services in the targeted communities within the basin.”

The Minister also indicated that some 582 communities across the country are also to benefit from a 183 million dollar Electrification Project targeted at providing power to rural dwellers.

“We are of the view that there are better options that can be put into this contractual agreement. Options like the PCO options and not necessarily these take or pay or the capacity charges that come with it because what it does is that in essence, you end up paying for power that you are not consuming…We are getting to a point and we have been engaging with the IPPS to find a way to better negotiate those arrangements and cut it,” the Minister said.