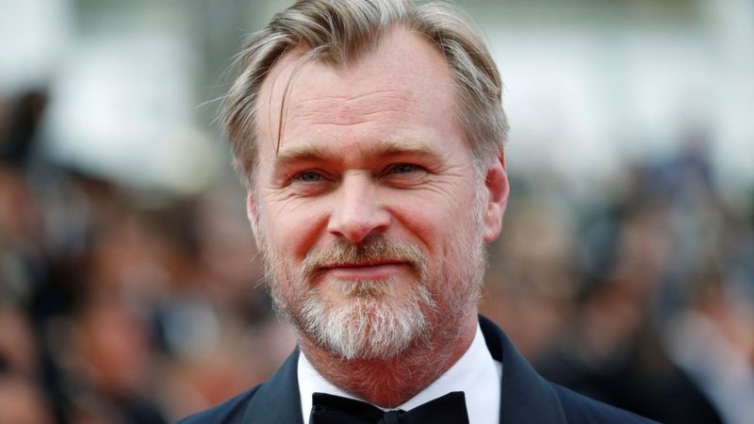 Nolan's other films include Memento, Inception, Interstellar and Dunkirk

Director Christopher Nolan believes film studios have been “drawing the wrong conclusions” from the box office performance of his blockbuster Tenet.

Tenet has grossed almost $350m (£270m) globally since August, less than it might have taken in pre-pandemic times.

Nolan said he feared studios would use its performance in some countries as an “excuse” when considering whether to release other films in cinemas.

He said they should focus on “adapting” and “rebuilding our business”.

Many cinemas have been forced to close their doors due to coronavirus, and most other high-profile films have had their releases delayed or moved to streaming.

Nolan told The Los Angeles Times that Warner Bros had made the decision to release his action sci-fi thriller, the first major studio cinema release since the beginning of the pandemic.

The British film-maker said he was “thrilled” that Tenet had made as much money as it had – which was more than some thought possible during a pandemic.

Yet he was also concerned that it had been unfairly judged by the standards of 2019, “the biggest year for theatrical films in history”.