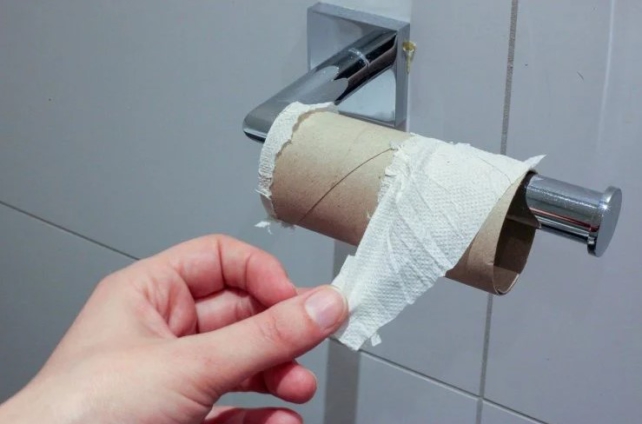 A Chinese company has come under fire for fining “lazy” employees who take more than one toilet break per day.

Anpu Electric Science and Technology, a Chinese corporation based in Dongguan, Guangdong province admitted to enforcing a bizarre once-a-day toilet break policy and fining employees who break it with 20 yuan ($3).

According to notices issued by the company and leaked on social media by disgruntled employees, at least seven staff members were penalized on December 20 and 21.

The rule has sparked outrage online, but company officials explained management’s decision to create the bizarre rule by saying that many employees were lazy and used toilet breaks to smoke and avoid their duties.